The Strangely Nonpartisan Politics of Education 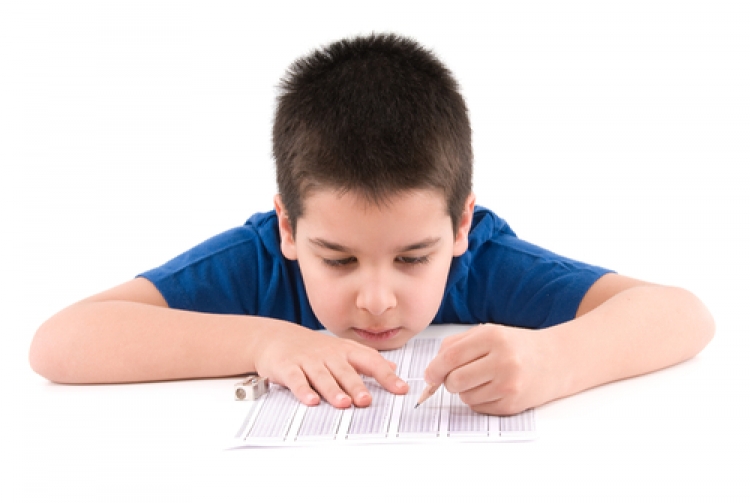 What should we make of the fact that a law as momentous as the Every Child Achieves Act just passed the Senate by an 81–17 margin?

In a political and cultural moment as divided as ours, what should we make of the fact that a law as momentous as the Every Child Achieves Act—the replacement for No Child Left Behind—just passed the Senate by an 81–17 margin? And that the House recently passed a similar bill, by a similar margin? And that the bill enjoys wide support from progressive critics of No Child Left Behind (itself a collaboration between George W. Bush and Ted Kennedy), despite being authored by the fairly conservative Republican senator Lamar Alexander? And that these same progressives cheered the failure of an amendment, co-sponsored by Elizabeth Warren, that would have restored and intensified many of the worst aspects of NCLB?

Have we entered a “parallel universe,” as one commentator recently suggested? Not exactly. The politics of education are just a little . . . different. With lots of ambiguous consequences.

It wasn’t always this way. For most of the twentieth century, as Diane Ravitch explains in Reign of Error, education politics followed the same progressive-versus-conservative back-and-forth as most other issues, with progressives arguing (generally) for more creative and culturally minded education, and conservatives arguing (generally) for a “back to basics” approach based on the three Rs and the classics.

Until the early 1980s. At that moment, the debate shifted for a plethora of reasons, including the publication of A Nation at Risk and the ascendency of a once-radical movement of economists, businesspeople, and politicians known as neoliberals. “Crisis” became the order of the day. Schools were in crisis. Students were in crisis. Teacher performance was in crisis. (Nevermind that the data that justified these crises were dubious at best.)

And the bipartisan answer to this alleged crisis? Strong government action (a traditionally left/liberal response) to deliver school funding to private enterprise (a traditionally right/conservative response) in the form of standardized testing, privatization (whether via voucher or charter school), and lucrative technology contracts. This was our new normal. And for decades, there seemed to be no alternative. Critics, who alleged (correctly) that a harsh accountability-and-privatization regime did not benefit schools or students, were hard-pressed to find a sympathetic voice in either party.

Until now. In recent years, as the noose of No Child Left Behind has grown tighter, its muted critics have grown louder. What once appeared to be an airtight consensus is turning out to be something much narrower: a bipartisan consensus of bureaucrats. There is indeed a divide in education politics, but it’s less between left and right than between top and bottom. That is, it’s a classic populist issue. Rank-and-file progressives and conservatives may not always agree on why standardization, privatization, and centralization are hurting our schools and our kids, but we all seem to agree that they are. And in the spirit of Saul Alinsky’s dictum “no permanent friends, no permanent enemies,” this agreement may be enough to start building new and exciting—if odd—alliances and coalitions.

Ben Fink is head of theater and creative writing and community engagement manager at Appel Farm Arts and Music Center. He holds a PhD in cultural studies from the University of Minnesota, where he taught writing-intensive courses for many years. He is co-author of The Problem with Education Technology (Hint: It’s Not the Technology), forthcoming from Utah State University Press / University Press of Colorado this February.