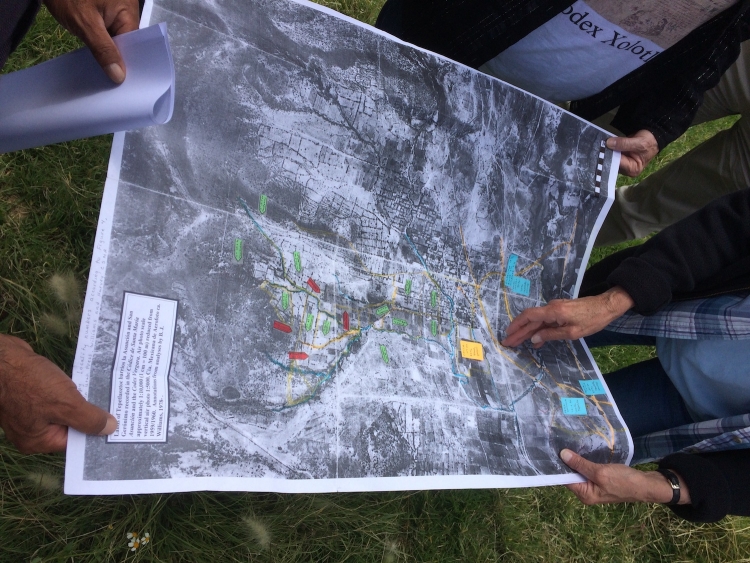 It is a scholarly truism that the margins often offer privileged views of historical transformation . . .

It is a scholarly truism that the margins often offer privileged views of historical transformation, and this is certainly the case in my recent research, which explores political continuity and imperial change in central Mexico through a set of powerful local communities called tlaxilacalli. These transformative margins—whether spatial, political, ecological, or otherwise—are often excluded from official practices of memory. Such exclusions, in turn, present new and exciting challenges for research, in addition to causing various inconveniences and inequities. Examples of both the promise and the difficulty of such research can be found in the town of Tepetlaoxtoc de Hidalgo, an hour and change northeast of Mexico City.

By most lights, Tepetlaoxtoc (spelled Tepetlaoztoc during the colonial period) lies far from the margins of modern Mexico. It fits within the wider pitch of Mexico City’s urban nexus; and, as Roger Magazine has masterfully shown in his recent The Village Is Like a Wheel, Tepetlaoxtoc has also succeeded in retaining many of its core local institutions across such watersheds as urbanization, migration, and economic change. Despite its comparative solidity, Tepetlaoxtoc still faces indifference from the national capital and occasionally from local politicians as well, as attested by the disruptive regional projects (high-voltage electric towers, oil ducts, rock mines, a pulp mill, and landfills serving Mexico City) bequeathed to the town in recent decades.

These and other disruptions have dissuaded outside researchers from the productive and difficult work of connecting Tepetlaoxtoc’s remarkable documentary history to local landscapes and institutions. The late William Sanders, for example, began such a project in the 1990s but then abandoned it due to the “extensive destruction” of archaeological evidence. Similarly, the lands mapping to the priceless sixteenth-century Codex Vergara are now abandoned, made uninhabitable by the dangerous high-tension power lines running overhead to the capital. A recent surge in rock mining (especially of tezontle for airport construction) has also destroyed cave complexes east of town, which might have also illuminated important archival or archaeological questions.

These losses are real, but so too are the deeper histories still accessible in Tepetlaoxtoc. Local scholars, researchers, and public historians, such as Mariano Cando Morales, José Omar Tinajero Morales, and María Lorena Rivero Sánchez, have all worked steadily to connect the modern town to its rich and recoverable past. Around the same time Sanders was lamenting Tepetlaoxtoc’s archaeological losses, Cando Morales, in his role as local cronista, wrote a compelling history of the town across centuries. Tinajero Morales publishes extensively on Tepetlaoxtoc, both in print and on his blog Acción Tepe. Rivero Sánchez, working within and beyond the town’s municipal tourist office, has collaborated with others to stimulate various scholarly and popular encounters with Tepetlaoxtoc’s older and more recent pasts. 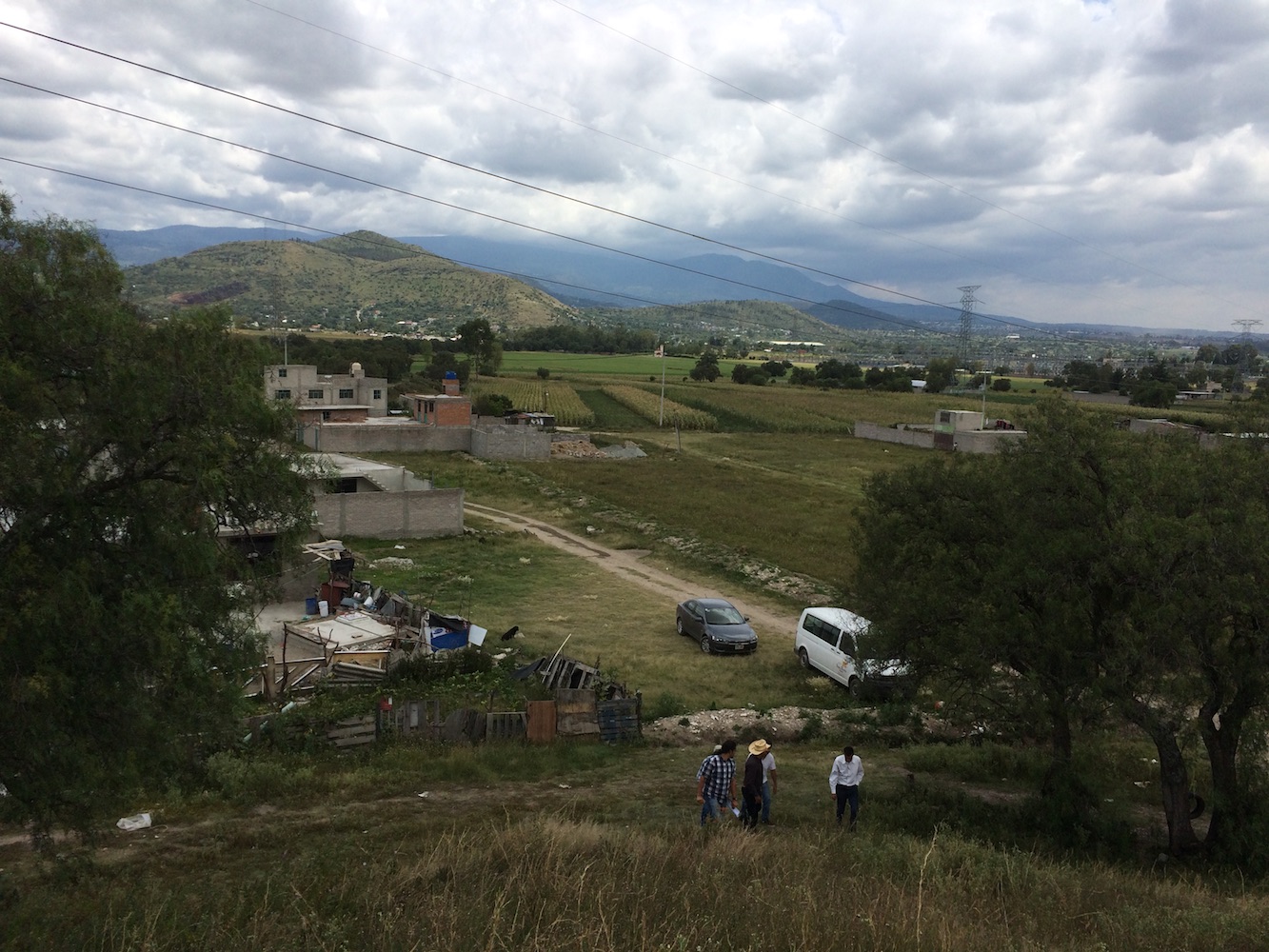 Beyond this, local associations have worked assiduously not only to preserve but also to recapture important historical touchstones. In 2008, the religious brotherhood of Santa María Asunción (which counts the historian Cando Morales as one of its members) gathered enough money to reclaim its historic meeting area that had, only decades earlier, fallen into private hands. This site, which maps closely to lands recorded around 1544 in the Codex Santa María Asunción (a close cousin of the Codex Vergara), also contains a small pyramid (momoztli) dating to the earlier Post-Classic history of the tlaxilacalli of Cuauhtepoztlan. Such robust and insistent historical activism well represents the vitality of “marginal” Cuauhtepoztlan and its successor institutions over centuries.

This ongoing hard work, coupled with Tepetlaoxtoc’s remarkable documentary corpus, stimulates productive exchange across regions, generations, scholarly disciplines, and socioeconomic hierarchies. I feel honored to participate in this exchange, which is well represented by an informal gathering three years ago of scholars from Tepetlaoxtoc, nearby Texcoco, and other places in Mexico, as well as the United States and France. We walked over the reclaimed lands of the Asunción cofradía, under the power lines now overshadowing the former lands of Chimalpan tlaxilacalli, and entered the eastern caves as the drills were running. Looking out from Tepetloxto hill over an informal landfill, Cando Morales mentioned to me that locals often discovered archaeological artifacts under the refuse. Histories come alive every day at the margins, whether the center notices or not.

Benjamin D. Johnson is assistant professor of history at the University of Massachusetts Boston, where he teaches the history of the pre-Columbian Americas, Latin American and world history, comparative colonialisms, and historical methods. He is the author of the recently published Pueblos within Pueblos: Tlaxilacalli Communities in Acolhuacan, Mexico, ca. 1272–1692.