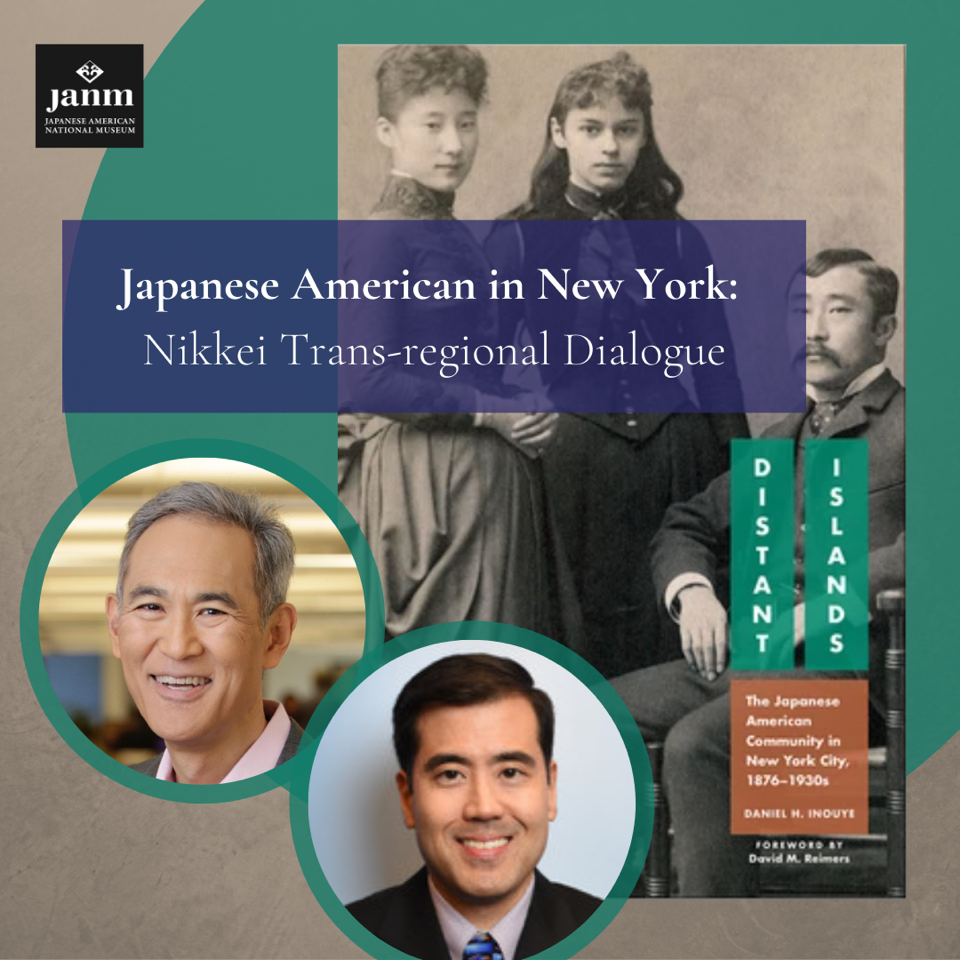 Inouye will discuss his book, focusing on a book chapter that examines the experiences of college students. He will be joined by award-winning journalist Fred Katayama who will add a comparative contemporary dimension to the discussion. Katayama will discuss his experiences as a college student and an early career professional in New York City between the late 1970s and early 1990s. Both speakers will address differences in trans-regional Japanese American experiences and answer audience questions.