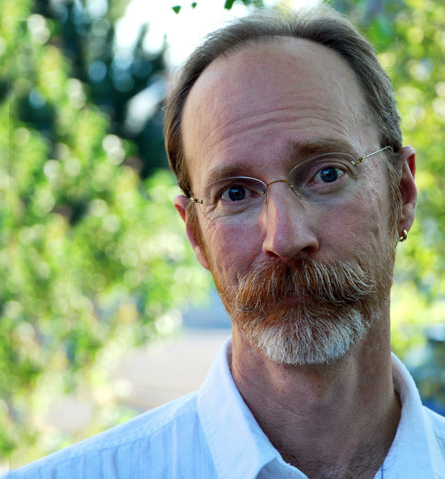 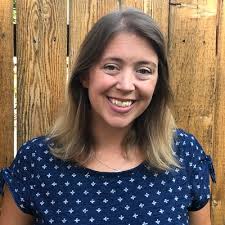 Rachael Levay stepped into Michael Spooner’s considerable shoes at the end of August 2017. Before joining UPC as the acquiring editor for the Utah State University Press imprint, Rachael worked at the University of Washington Press for over a decade in marketing and sales, most recently as the Marketing & Sales Director. Rachael also has a master’s of fine arts in Creative Writing from the University of North Carolina Greensboro. 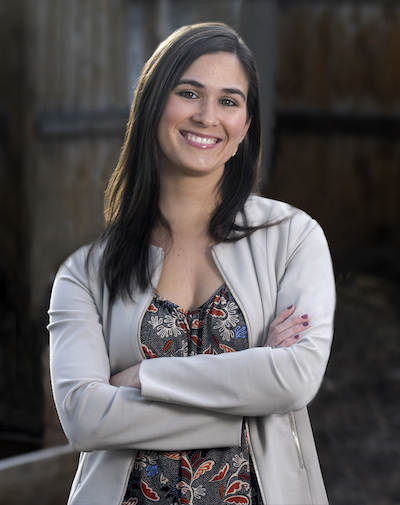 Jessica d’Arbonne, acquiring editor, left University Press of Colorado after nine years for a job with Globe Pequot as an acquiring editor for their FalconGuides imprint. Jessica started as an assistant to the director of the press, but quickly moved up the ranks to acquiring editor, continuing to build and shape UPC’s key lists in anthropology and history. 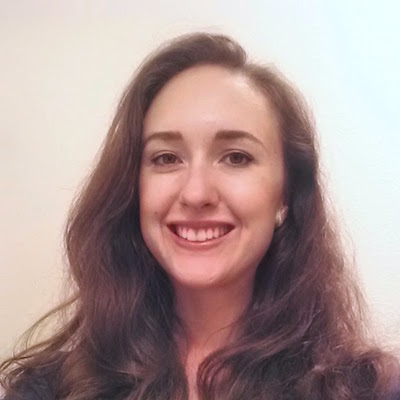 Charlotte Steinhardt was named acquiring editor after Jessica’s departure, shifting into editorial after two years in University Press of Colorado’s marketing and sales department. Before joining UPC in 2015, Charlotte was on the trade and academic team at Oxford University Press for five years.

After fifty-three years in Boulder, including eighteen located at 5589 Arapahoe in east Boulder, the University Press of Colorado relocated its main office to 245 Century Circle in Louisville, Colorado. Although the space is slightly smaller, the office building and the suite we occupy constitute a considerable upgrade. If you happen to be in the neighborhood, stop by and say hello! 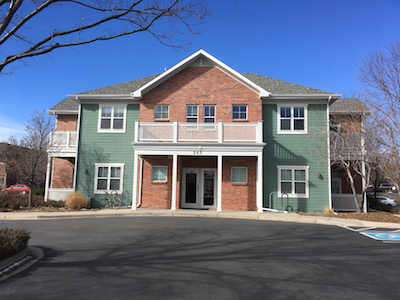 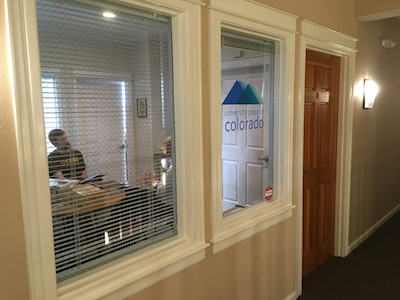 More in this category: Board of Trustee News Top 10 Best Sellers