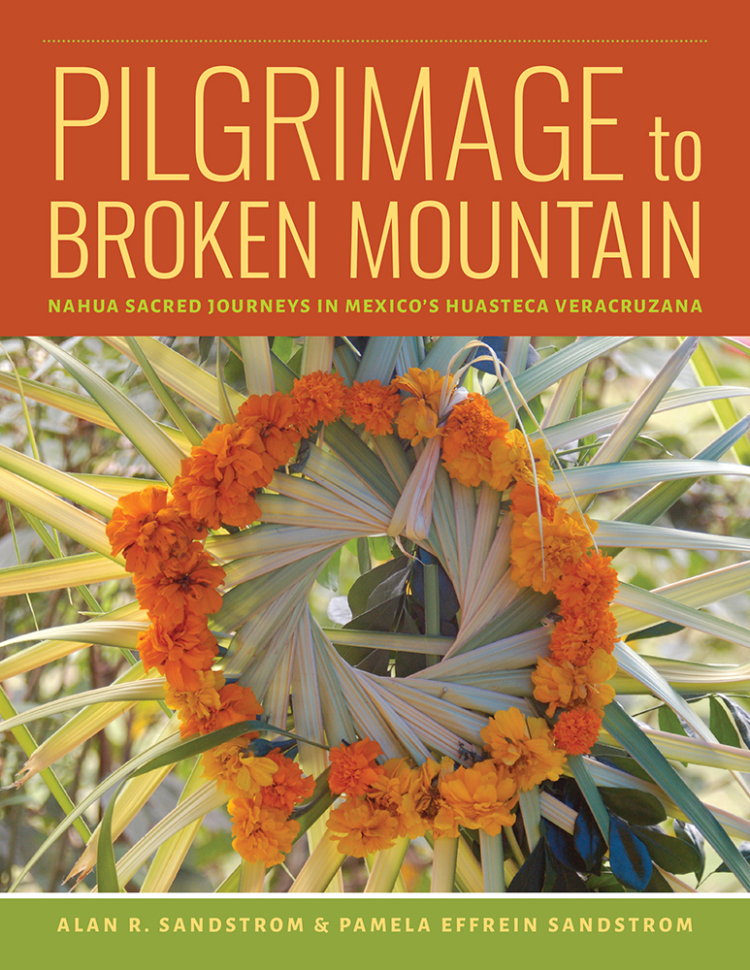 “Compellingly detailed, Pilgrimage to Broken Mountain brings together an outstanding breadth of information to reveal the complexities of Nahua rituals petitioning rain and help us better understand not only Nahua costumbre but also many other Mesoamerican ritual practices.”

"Pilgrimage to Broken Mountain is a remarkable achievement, the fruit of decades of superb ethnographic work by two of the sharpest and most sensible anthropologists in the field. Alan and Pamela Sandstrom, together with ritual specialist Cirilo Téllez Hernández and the people of Amatlán, take us on a transformative journey. At a time of pressing questions about the future of our planet, theirs is a powerful reminder of something we often forget—'respect for the things of this world.'"
—Caterina Pizzigoni, Columbia University

An ethnographic study based on decades of field research, Pilgrimage to Broken Mountain explores five sacred journeys to the peaks of venerated mountains undertaken by Nahua people living in northern Veracruz, Mexico. Punctuated with elaborate ritual offerings dedicated to the forces responsible for rain, seeds, crop fertility, and the well-being of all people, these pilgrimages are the highest and most elaborate form of Nahua devotion and reveal a sophisticated religious philosophy that places human beings in intimate contact with what Westerners call the forces of nature. Alan and Pamela Sandstrom document them for the younger Nahua generation, who live in a world where many are lured away from their communities by wage labor in urban Mexico and the United States.

Pilgrimage to Broken Mountain contains richly detailed descriptions and analyses of ritual procedures as well as translations from the Nahuatl of core myths, chants performed before decorated altars, and statements from participants. Particular emphasis is placed on analyzing the role of the sacred paper figures that are produced by the thousands for each pilgrimage. The work contains drawings of these cuttings of spirit entities along with hundreds of color photographs illustrating how they are used throughout the pilgrimages. The analysis reveals the monist philosophy that underlies Nahua religious practice in which altars, dancing, chanting, and the paper figures themselves provide direct access to the sacred.

In the context of their pilgrimage traditions, the ritual practices of Nahua religion show one way that people interact effectively with the forces responsible for not only their own prosperity but also the very survival of humanity. A magnum opus with respect to Nahua religion and religious practice, Pilgrimage to Broken Mountain is a significant contribution to several fields, including but not limited to anthropology, Indigenous literatures of Mesoamerica, Nahuatl studies, Latinx and Chicanx studies, and religious studies.

Zoom in on the folded insert, table X.2. The elements conjoined. 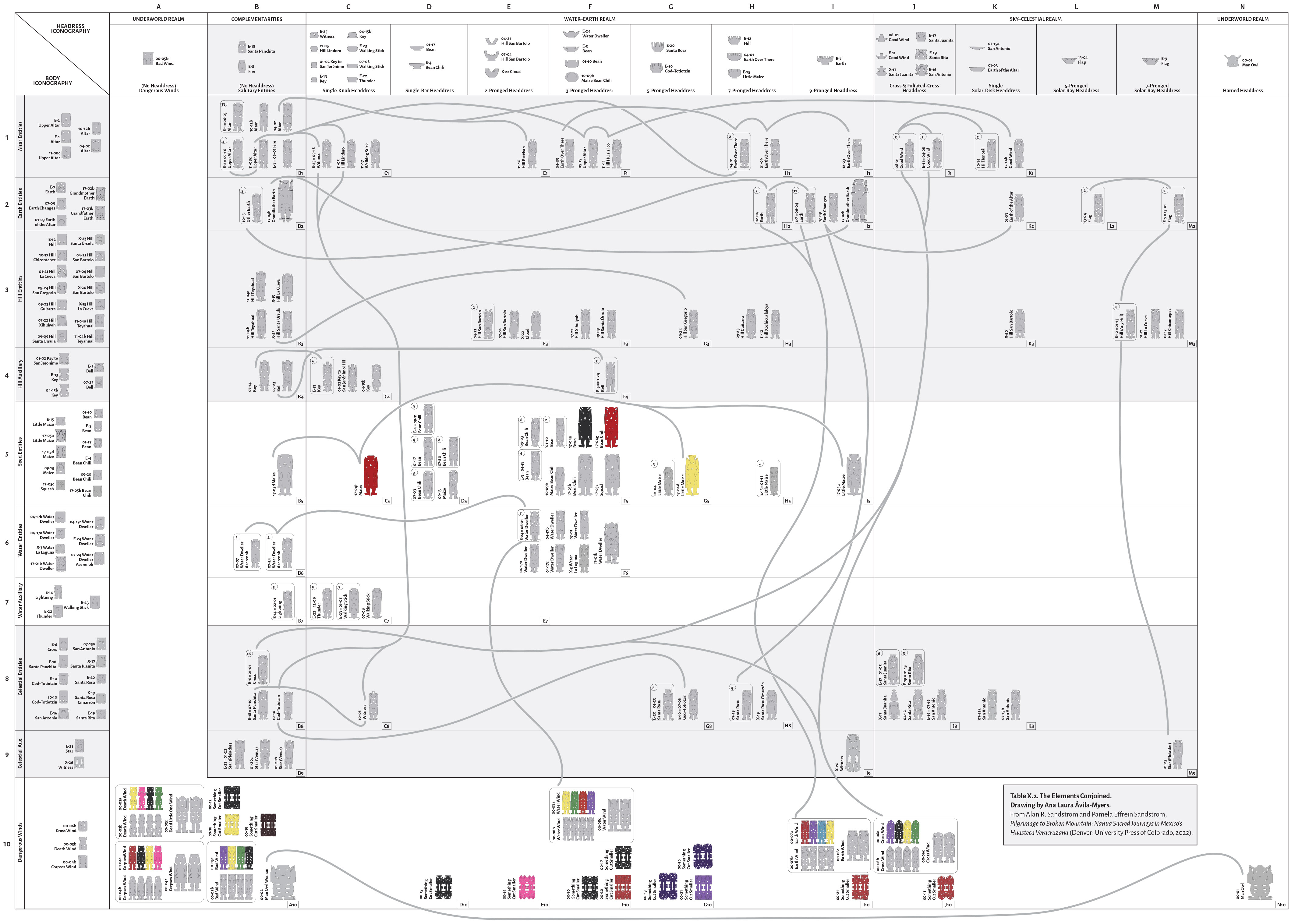 Alan R. Sandstrom is professor emeritus of anthropology at Purdue University Fort Wayne. He is author of Corn Is Our Blood, coauthor of Traditional Papermaking and Paper Cult Figures of Mexico and Ethnic Identity in Nahua Mesoamerica, and coeditor of several titles.

Pamela Effrein Sandstrom is associate librarian emerita and former head of reference and information services at Purdue University Fort Wayne. She has published in Library Quarterly, Scientometrics, and Bulletin of the American Society for Information Science and Technology. 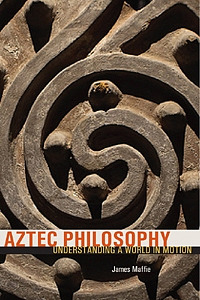 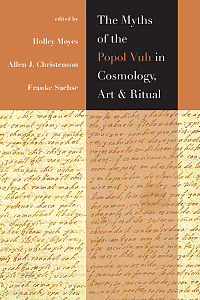 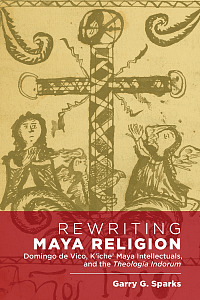 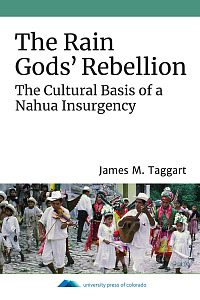 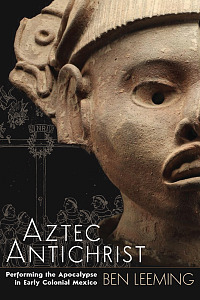 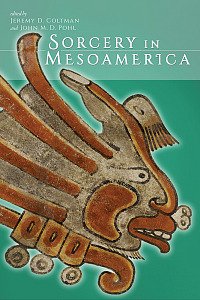