Rhetorical Practice in a Digital World 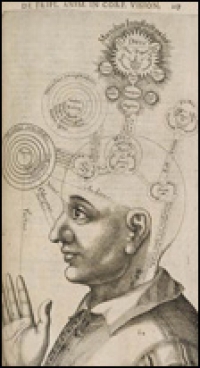 Published by the Computers and Composition Digital Press

Technologies of Wonder considers the theoretical and pedagogical implications of designing academic scholarship in interactive digital media, and proposes renewed emphasis on embodied visual rhetoric and on the canon of arrangement as an active visual practice. This project uses the concept of the Wunderkammer to argue for technique and wonder as guiding principles for a revitalized visual canon of arrangement and as new models of invention and intervention in multimodal scholarly production. Technologies of Wonder also presents examples of how this rhetoric of inquiry can be applied to multimodal projects in the classroom. New digital technologies offer viable alternatives to linear, less embodied traditions of academic scholarship.

The goal of the CCDP imprint is to honor traditional academic values of rigorous peer review and intellectual excellence, but at the same time to create a venue for innovative digital scholarship and expression in the field of English composition and rhetoric. Volumes in the CCDP series are published under a Creative Commons copyright license, and are available open-access.