Politics and Influence of Christian Missions in Northwest Alaska, 1897-1918 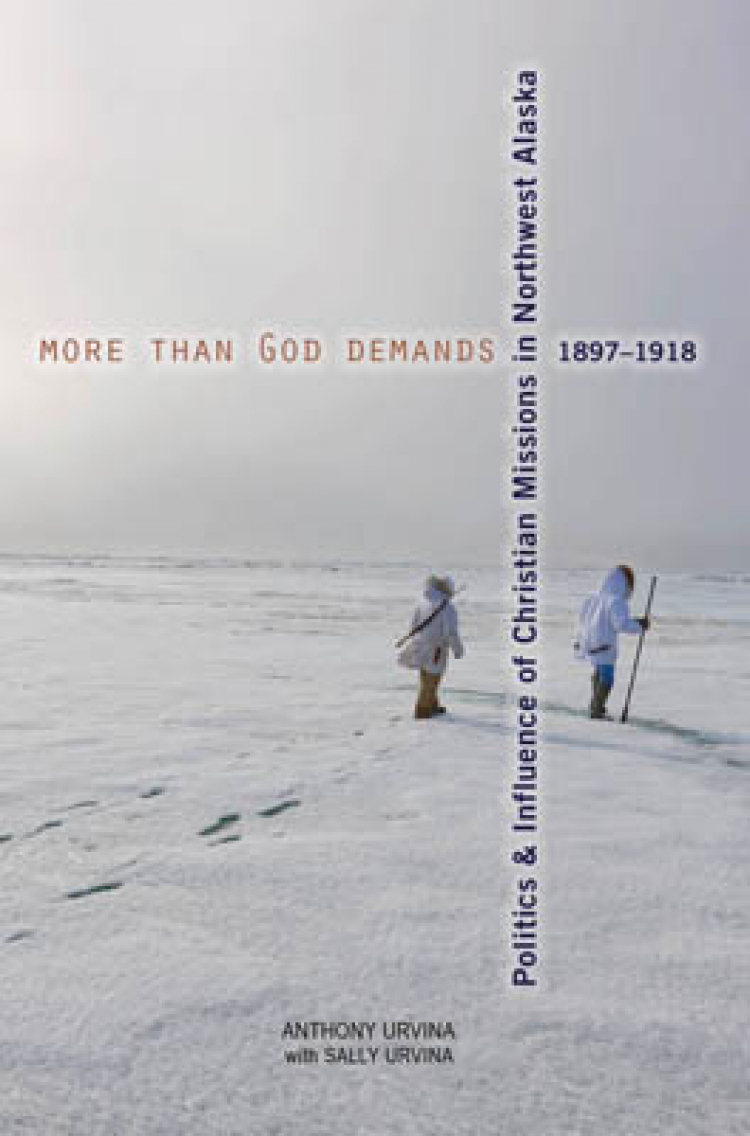 "Brings much needed research to the history of Northwest Alaska. . . . In a rare piece of historical writing, Urvina is both a former Bureau of Indian Affairs administrator and an Alaska Native whose mother lived some of the times and settings. . . . Thoughtful, while critical, seeking not just to expose but also to understand."
—Alaska History

Near the turn of the twentieth century, the territorial government of Alaska put its support behind a project led by Christian missionaries to convert Alaska Native peoples—and, along the way, bring them into “civilized” American citizenship. Establishing missions in a number of areas inhabited by Alaska Natives, the program was an explicit attempt to erase ten thousand years of Native culture and replace it with Christianity and an American frontier ethic.

Anthony Urvina, whose mother was an orphan raised at one of the missions established as part of this program, draws on details from her life in order to present the first full history of this missionary effort. Smoothly combining personal and regional history, he tells the story of his mother’s experience amid a fascinating account of Alaska Native life and of the men and women who came to Alaska to spread the word of Christ, confident in their belief and unable to see the power of the ancient traditions they aimed to supplant.

Anthony Urvina has lived in Alaska for more than thirty years and worked for the Bureau of Indian Affairs.

Sally Urvina is a retired nurse practitioner who has worked in Alaska for thirty years. 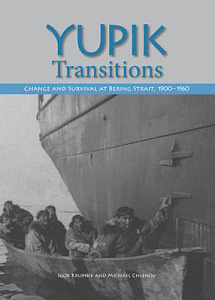 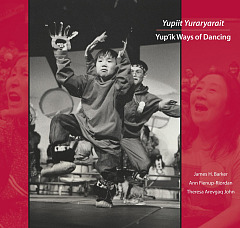 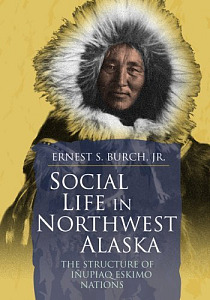 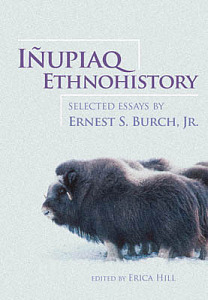 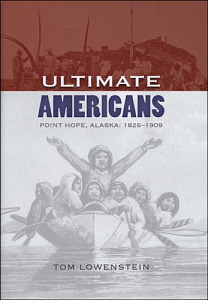 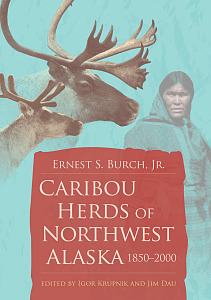