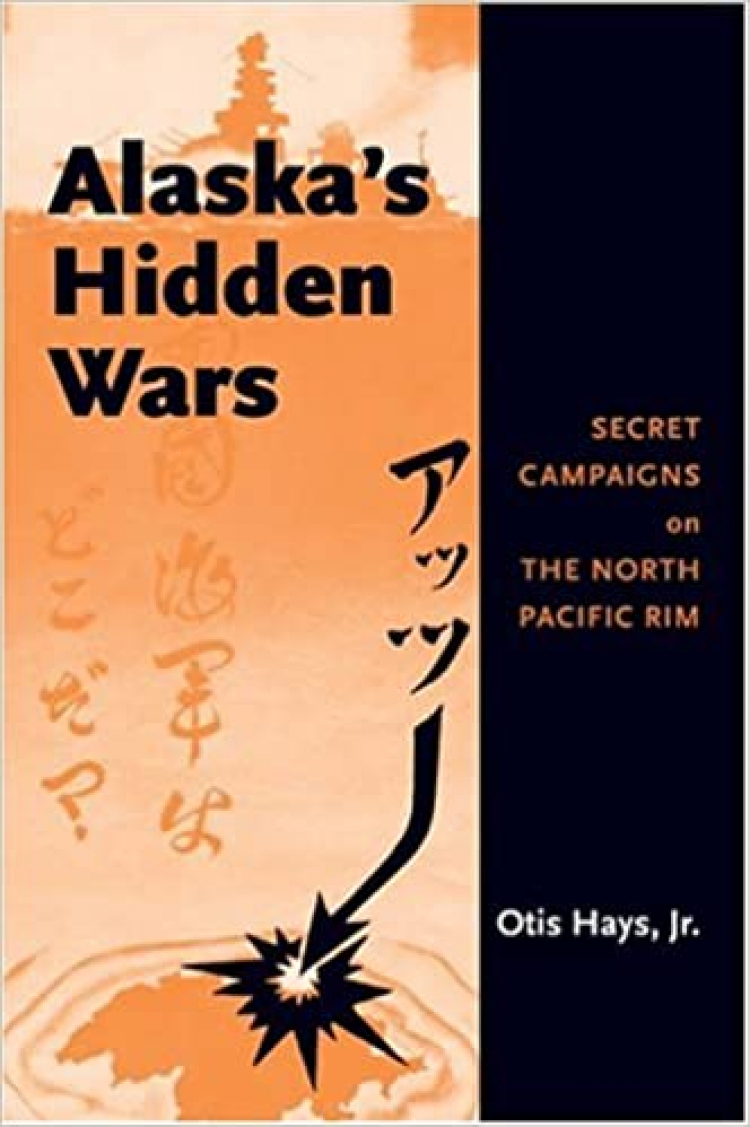 On the eve of World War II, the national interests of Japan, the United States, and the Soviet Union collided in the North Pacific.

Alaska's Hidden Wars tells the story of the war in the North Pacific, a story of savage weather, isolation, and sacrifice.

Two island chains, the Aleutians and the Kuriles, became the focus of a series of major campaigns that pitted the Americans against the Japanese. Alaska's Hidden Wars chronicles the role of Japanese-American intelligence specialists and reveals a Japanese eyewitness account of the defense of Attu. Two virtually unknown aspects of the North Pacific war are also exposed: the brutal North Pacific weather and the imprisonment of American airmen in Kamchatka.

In 1942, the Japanese raided Dutch Harbor in the Aleutian Islands and occupied the islands of Kiska and Attu. The Americans mounted a vigorous campaign, and the Japanese retreated to the Kuriles. For the next two years, the Americans launched air raids and fleet bombardments, while American soldiers maintained lonely outposts along Aleutian coasts. But in 1945, when Japan finally surrendered, the Kuriles were taken, not by the waiting Americans, but by the Soviets.

Alaska's Hidden Wars is a fast-moving history that brings declassified archival sources to light and draws the reader into the lonely, bitter war fought in the North Pacific.

"Offers revealing and intriguing information about the secret campaigns of the Second World War . . . and is written by a man who knows how to keep a secret."

"Alaska's Hidden Wars offers a concise, well-rounded history that puts a human face on a war in a time when the elements were as formidable as the enemy himself."

OTIS HAYS, JR. served in Alaska as an intelligence staff officer during World War II. Later, while a professor of journalism at the University of Tulsa, Oklahoma, he was recalled to active military service in 1951 and served as psychological warfare officer in the Far East and the Pentagon until 1965. He was Director of Indo-China Affairs for the U.S. Information Agency during the Vietnam War from 1966 through 1972. Mr. Hays is the author of Home from Siberia: The Secret Odysseys of Interned American Airmen in World War II and The Alaska-Siberia Connection: The World War II Air Route. 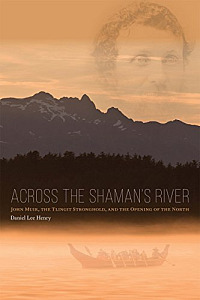 Across the Shaman's River

John Muir, the Tlingit Stronghold, and the Opening of the North