The Reports from Russia 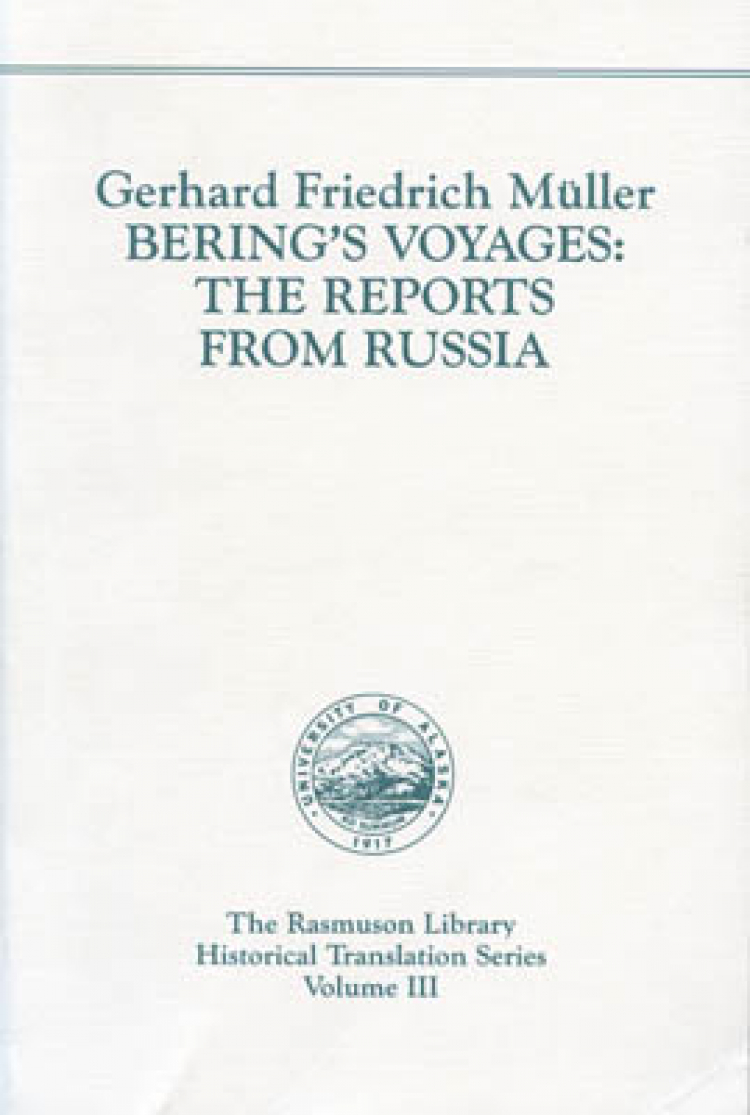 "It could be argued that Bering's voyages (1725-43) ushered in a new era in the history of maritime exploration. . . . The central contemporary figure in narrating it, participant as well as historian, was the German polymath G. F. Muller, one of the bright young men brought in by Peter [the Great] to form his new Academy of Sciences. This book is his principal account. The edition has been well thought out and executed. . . . Dr. Urness is to be congratulated on her command of a wide range of relevant material, and the Rasmuson Library on making the work available."
—Polar Record

"Focusing on Muller is important because he initiated true scholarly interest in Russian expansion to the Pacific and to North America. . . . [This book] belongs in every library."
—Arctic

This translation provides a modern English version of the official reports by which Tsarist Russia learned of Vitus Bering's accomplishments, including his discovery of Alaska. Muller prepared these accounts for the Russian Academy of Sciences, founded by Peter the Great. Muller accompanied Bering's expedition as far as Kamchatka, researching and writing Siberian history as well as that of Bering's expedition. Commentary, scholarly notes, maps, and manuscripts are also included. The Great Russian Navigator A. I. Chirikov 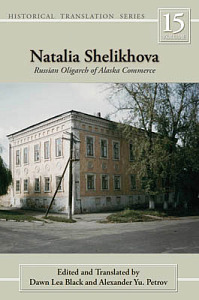 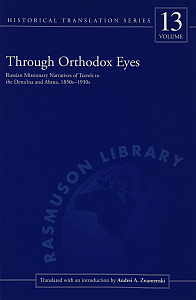 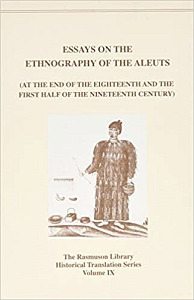 Essays on the Ethnography of the Aleuts 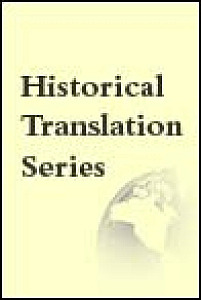 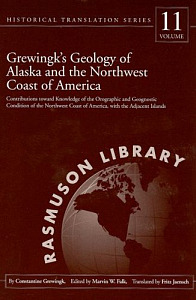 Grewingk's Geology of Alaska and the Northwest Coast of America

Contributions Toward Knowledge of the Orographic and Geognostic Condition of the…