Scott's First Expedition and the Quest for the Unknown Continent 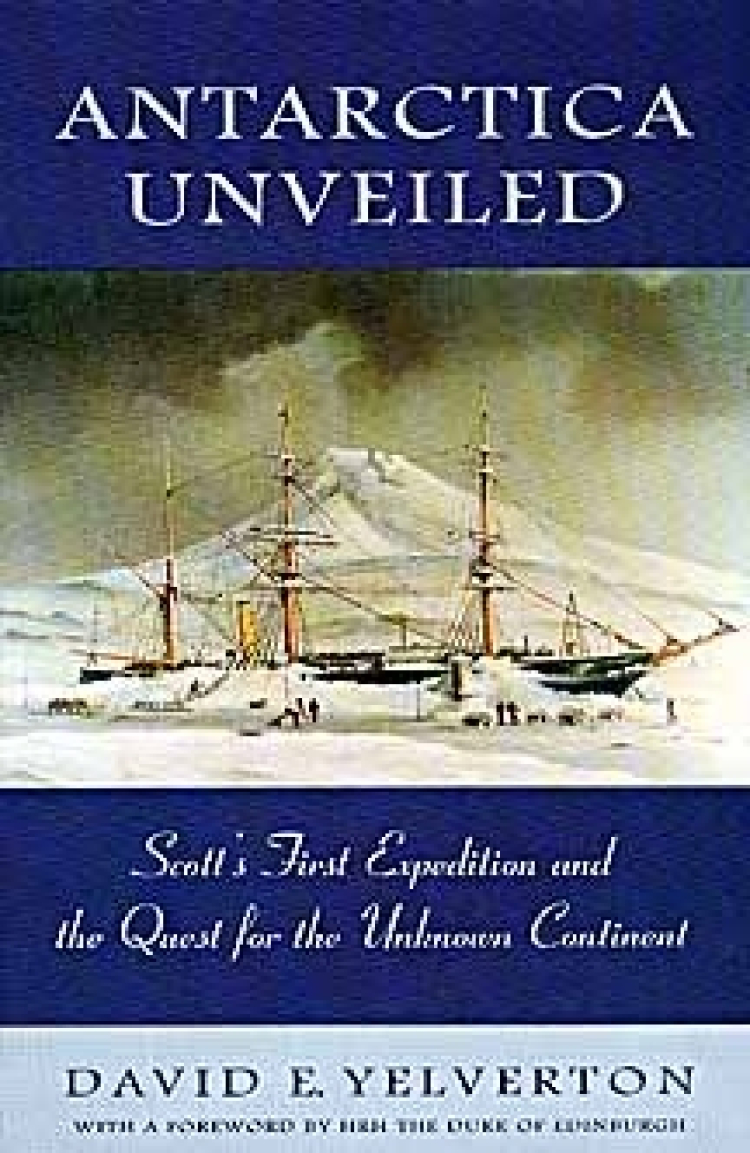 Based on over fifteen years of research, Antarctica Unveiled tells the story of Robert Falcon Scott's first Antarctic expedition, and expedition that has largely been erased from public perception by the mass attention devoted to the drama of his last expedition.

David E. Yelverton first recounts the half-century of campaigning that led to a pan European assault on the unknown continent at the dawn of the twentieth century. The book takes the reader along on the Discovery Expedition and into the terrain that faced Scott and his companions they led parties into unknown—and often dauntingly mountainous—territory to bring back the data and specimens that launched a century of research.

Moreover, Yelverton analyzes the inexorable factors that governed Scott's conduct of the expedition and contrasts the poignant erosion of his hopes with the achievement of goals—proof that the Antarctic Continent existed and the location of the South Magnetic Pole—to which the expedition's patrons attached their greatest hopes.

The book concludes with an account of the buildup of the race for the Pole that was the almost inevitable aftermath of Scott's achievement. Illustrated with more than 40 remarkable black-and-white photographs, Antarctica Unveiled is a must for the armchair traveler, historian, and Antarctic enthusiast.

A retired logistics manager and World War II veteran, David E. Yelverton is an ardent supporter of Antarctic heritage sites preservation and has interpreted and catalogued photographic archives of the expedition. He has made the presentation of the "heroic age" of Antarctic history his enduring interest. He lives in Hertfordshire, England.