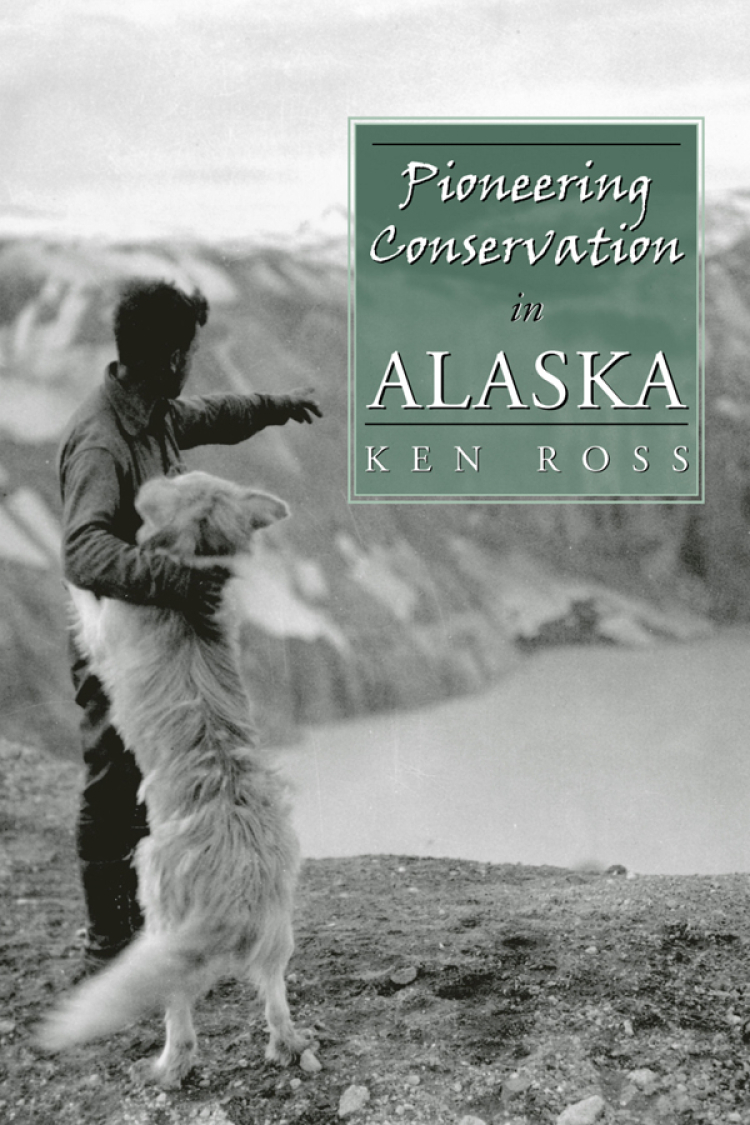 "Designed as a companion to his Environmental Conflict in Alaska (2001), which presented the environmental issues of Alaska's statehood period, the newest study by Ross provides an in-depth view of the resource management controversies in Alaska up to statehood in 1958. Ross's chapters on predator control, when wildlife managers offered bounties not just for wolves but for eagles, and another on attempted translocations of ungulates, reveal astounding efforts to manipulate ecosystems. Especially useful is his history of the successful efforts to preserve the Arctic National Wildlife Refuge. . . . Recommended. All readership levels."
—CHOICE Magazine

"Ken Ross . . . establishes himself as the foremost authority on a century's efforts to save Alaska from itself. Ross's book, like his earlier work, is most valuable as a reference work and a guide to the literature. Few states have been so well served by a single scholar."
—Daniel Nelson, Western Historical Quarterly

"The book is full of little gems here and there and instructive historical photographs, including pictures of John Muir on St. Matthew Island and Mardy and Olaus Murie on the Sheenjek River. For those interested in Alaska or conservation in general, this is a good read."
—Clayton M. White, Western North American Naturalist

The Alaskan frontier tempted fur traders, whalers, salmon fishers, gold miners, hunters, and oilmen to take what they could without regard for long-term consequences. Wildlife species, ecosystems, and Native cultures suffered, sometimes irreparably. Damage to wildlife and lands drew the attention of environmentalists, including John Muir, who applied their influence to enact wildlife protection laws and set aside lands for conservation. Alaska served as a testing ground for emergent national resource policy in the United States, as environmental values of species and ecosystem sustainability replaced the unrestrained exploitation of Alaska's early frontier days.

Efforts of conservation leaders and the territory's isolation, small human population, and late development prevented widespread destruction and gave Americans a unique opportunity to protect some of the world's most pristine wilderness.

Enhanced by more than 100 photographs, Pioneering Conservation in Alaska illustrates the historical precedents for current natural resource disputes in Alaska and will fascinate readers interested in wildlife and conservation. Shadows of the Centuries Revised Edition