Dean E. Arnold is adjunct curator of anthropology at the Field Museum of Natural History in Chicago and professor emeritus of anthropology at Wheaton College in Illinois. He has taught anthropology for forty-three years; done field work in Peru, Mexico, Bolivia, Guatemala, and the Southwest; and published four books, including the seminal Ceramic Theory and Cultural Process, and more than sixty articles about potters, pottery, and pottery production and related subjects (such as Maya Blue). Arnold was a Fulbright Scholar in Mexico and Peru, a Visiting Fellow at Clare Hall at University of Cambridge in 1985, and a Visiting Scholar at the Department of Archaeology there in 1985, 1992, and 2000. He received the Society for American Archaeology’s Award for Excellence in Ceramic Studies in 1996. In 2003, he received the Charles R. Jenkins Award for Distinguished Achievement from the National Executive Council of Lambda Alpha (the National Collegiate Honor Society for Anthropology). He received the Wheaton College Senior Faculty Scholarship Achievement Award in 2001 and the Wheaton College Alumni Association Award for Distinguished Service to Alma Mater in 2008. 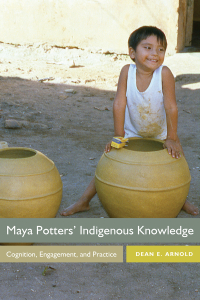 Pedestrian Archaeology in the Great Peruvian City of Wari

Learning about Peruvian archaeology through books, articles, and lectures is one thing, but there is no substitute for seeing an archaeological site on the ground and walking through it. One of my graduate school professors, Pedro Armillas, called this "pedestrian archaeology." 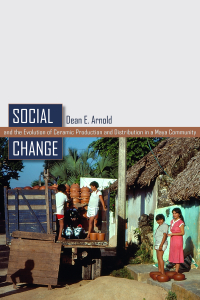 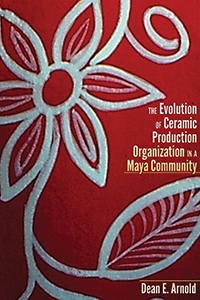 The Evolution of Ceramic Production Organization in a Maya Community

Unveiling Our New Look at the SAA