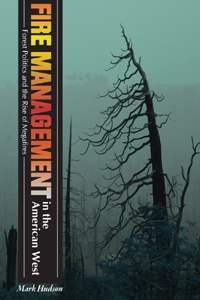 Mark Hudson is an assistant professor in the Department of Sociology and coordinator of the Global Political Economy Program at the University of Manitoba, Winnipeg. 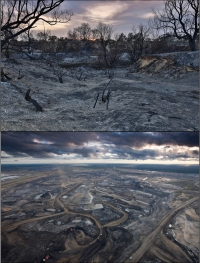 Wildfires and Oil Sands: How Resource Extraction and Climate Disasters Are Connected

Four years ago, in Fire Management in the American West, I suggested that behind the question of who (if anyone) might be held responsible for the big fires hitting the western United States were conflicts over who and what forests are for. At its heart, the battle was over who has the power to determine how human communities reorganize and transform nature.