The Tale of Tales (Lo cunto de li cunti) is the first collection of fairy tales of the Western world (Naples, 1634–36). For all fairy tale fans, Basile’s book, made of fifty stories, is a fundamental point of reference, although these Italian tales couldn’t be more different from what we usually mean by “fairy tale.” 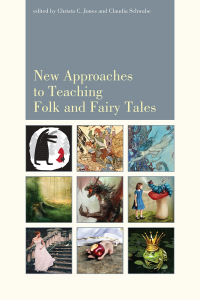