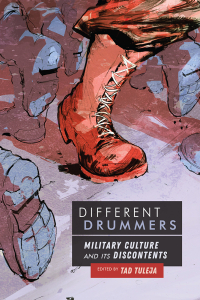 Military Culture and Its Discontents

The son of a US naval officer, Tad Tuleja is a folklorist and freelance writer whose more than thirty books include Different Drummers: Military Culture and Its Discontents American History in 100 Nutshells, The New York Public Library Book of Popular Americana, and Usable Pasts: Traditions and Group Expressions in North America. He collaborated with Eric A. Eliason on Warrior Ways: Explorations in Modern Military Folklore and with Ronald Fry on Hammerhead Six, the story of Fry’s Special Forces deployment in Afghanistan. He is the recipient of a Puffin Foundation grant for his war song cycle “Skein of Arms” and the author of the essay “Brotherhood of the Sea,” which appears in War, Literature, and the Arts. 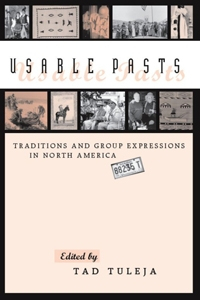 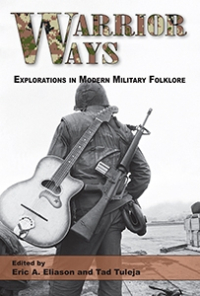