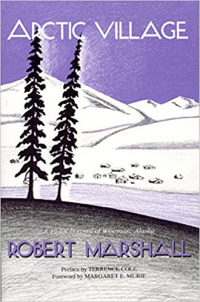 Robert Marshall is well remembered for his contributions to wilderness preservation. A founder of the Wilderness Society in 1935, he carried forward John Muir's battle for conservation. As with Muir, Marshall's personal appeal and persuasive arguments reached beyond his immediate circle to gain adherents to the cause. He is considered the inspiration for the creation of Alaska's eight-million-acre Gates of the Arctic National Park and the one-million-acre Bob Marshall Area in Montana. He is author of numerous influential essays and two books.