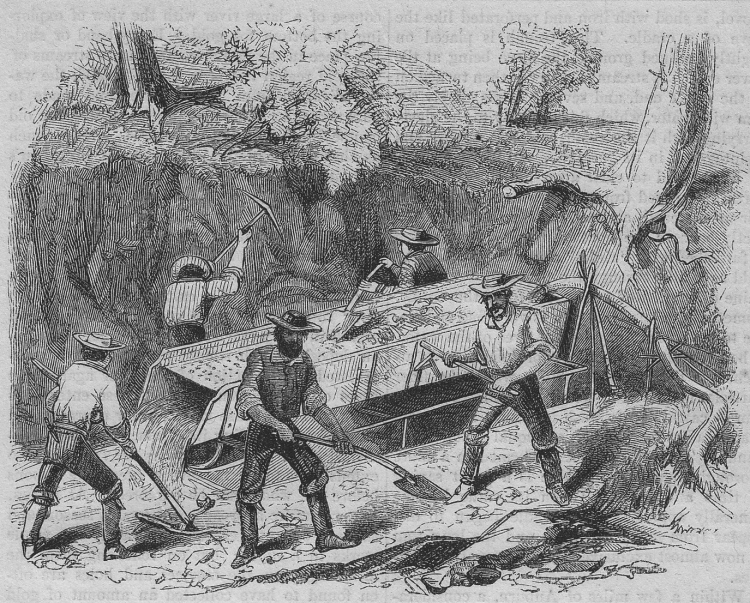 Quicksilver Machine, in Mormon Gulch From William Wells, "How We Get Gold in California" (6050

The popular narrative of the American West is a story of gold rushes and silver booms and the growth of the pioneer mining town.

The popular narrative of the American West is a story of gold rushes and silver booms and the growth of the pioneer mining town. It is also a story of mercury mines, state power plays, oligarchies, and the complex ethnic relations and tensions among groups as varied as the Mexicans, Chileans, Spanish, English, Irish, Cornish, American, and Chinese. In his pioneering work, Mercury and the Making of California: Mining, Landscape, and Race, 1840–1890, author Andrew Scott Johnston examines the role of mercury, crucial for refining gold and silver, in the development of California’s ethnic communities and the emergence of socioeconomic structures based on the power structures of the mercury mining industry.

A recent review in the Winter 2014 Western Historical Quarterly notes that Johnston’s “wonderfully eclectic” book makes some “broad and interesting insights” and reinforces that “we live today in a culture and society shaped by the way we mine our metals and the metals that we mine.” The reviewer, mining historian Kent A. Curtis generally praises Johnston’s study and suggests that Johnston’s “larger point”—that understanding the historical, social, and economic context of mercury mining is as crucial to understanding California’s unique development as studying other forms of mining such as gold or silver production—is “well made and indisputable.” 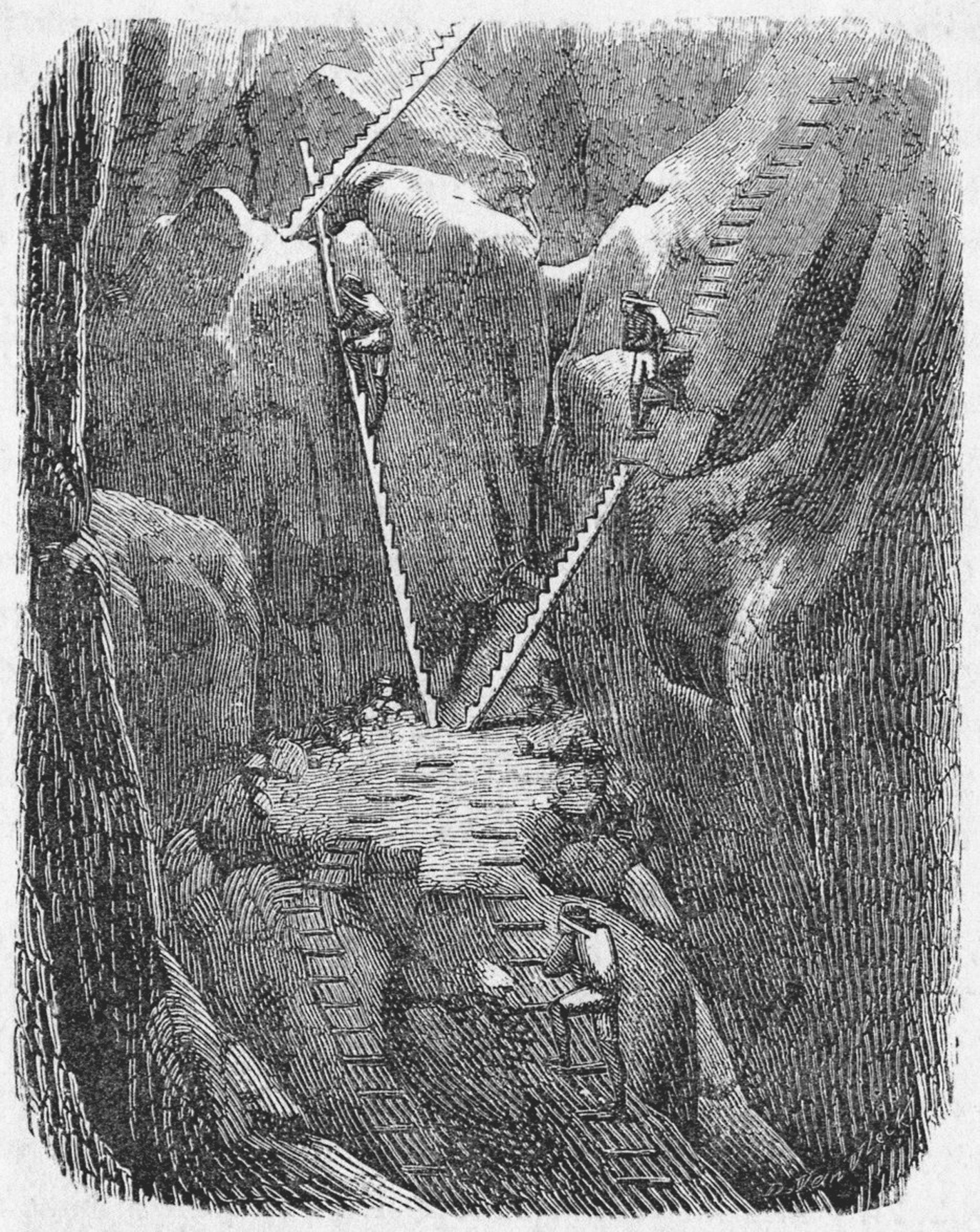 Tenateros Carrying the Ore from the New Almaden Mine, early 1850s (from James
M. Hutchings, Scenes of Wonder and Curiosity in California)

Johnston’s work was also recently called an “essential and fascinating study” in an in-depth review in the Journal of Historical Geography, where reviewer Gray Brechin of the University of California at Berkeley concludes that “Johnston’s close study does much to restore mercury to the crucial role it once played in . . . California’s economy and to the shaping of its landscape.” Brechin shares Johnston’s incredulity that mercury production became a footnote in the narrative of California’s Gold Rush and notes the author’s ability to tell a rich historical narrative encompassing the history of California mercury syndicates and racial and gender dynamics in the mercury mining camps, particularly through the analysis of historical photographs.

In addition to Johnston’s socioeconomic and historical assertions, a review in Montana: The Magazine of Western History mentions Johnston’s examination of California’s geology and how its various characteristics may have influenced successful mercury mining operations, lending the entire work strong multidisciplinary depth.