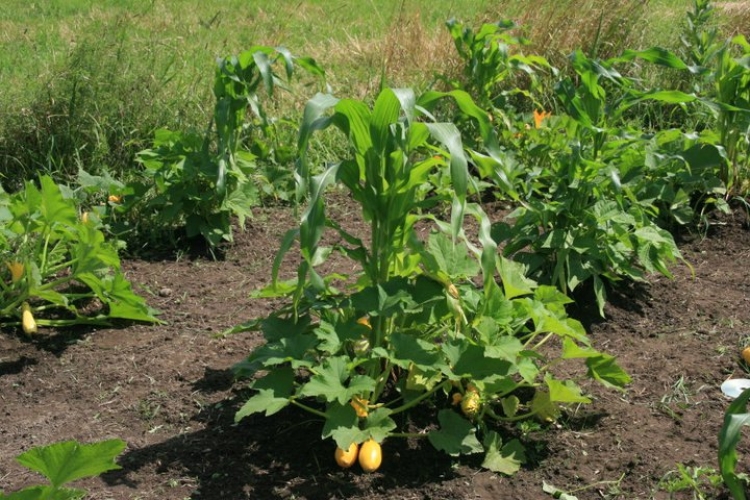 It’s wintertime, but it’s not too soon to think about planting.

The goal here is not to beat an agricultural metaphor to death but to think about and expand the frames we use when we talk about “cultivating student minds” or “planting the seeds of new ideas.”

It’s wintertime, but it’s not too soon to think about planting.

The goal here is not to beat an agricultural metaphor to death but, rather, to think about and expand the frames we use when we talk about “cultivating student minds” or “planting the seeds of new ideas” in order to think about why diversity and underserved students’ and faculty’s needs are legitimate. Agricultural science and biology at large generally hold that biodiversity strengthens an ecosystem. Monocropping or the dominance of a single species or a single chain of species frequently leads to collapse, because such a precariously positioned system requires only one thing to go wrong—one epidemic, one hard winter—to cause an entire system to fail. Conversely, diversity provides strength and flexibility. This works in education, too.

As syllabus and programmatic planning for the new semester begins, it is hard to ignore the events that have transpired across the nation at many colleges and universities, particularly at the University of Missouri and Yale. Students and faculty both are articulating their concerns over the diversity of their institutions and the educational system at large and how the current system frequently does more to silence or ignore students and faculty who do not have mainstream privilege. To see the backlash against them—claims that they are playing victim, whining, or not tugging on their bootstraps hard enough—makes a person wonder how such polarization can exist. Why are students intellectually starving on their respective campuses, and where does the animosity against them come from? What are the roots of the problem that allow such fruit to grow? What can we do to sustain our students from all walks of life and cultivate better support for and relationships with them?

Some may counter that if we are using the environment as the metaphor for higher education, then it ought to indicate that survival of the fittest should be the reigning approach, and such a frame implies that minorities are simply out of luck. But that doesn’t reflect the power of intervention and responsibility that we have; by that token, human agriculture ought not exist either. We can and do intervene, and there are effective ways to cultivate that can promote diversity in such a way that relationships between participants are respected, not set in absolute competition with one another.

We come from a background in rhetorical study and Native and indigenous studies, and the metaphor that comes up frequently for us is the Three Sisters garden. In this space, corn, beans, and squash are planted together, and each benefits from the others’ presence while contributing something that the others need. It’s a form of agriculture that has served many Native communities in North America well for many generations, and one that illustrates why we should be listening hard and considering what we want to plant this semester for our students. In what ways can we create space for everyone to grow? In what ways can we teach and do our research that consider how the entire system may need to change, such that everyone contributes and everyone has the resources they need? Protecting diversity in our classrooms is protecting the strengths of all our students, promoting their growth, and supporting education at large. Anything less leads to collapse.