I Am a College Writing Teacher 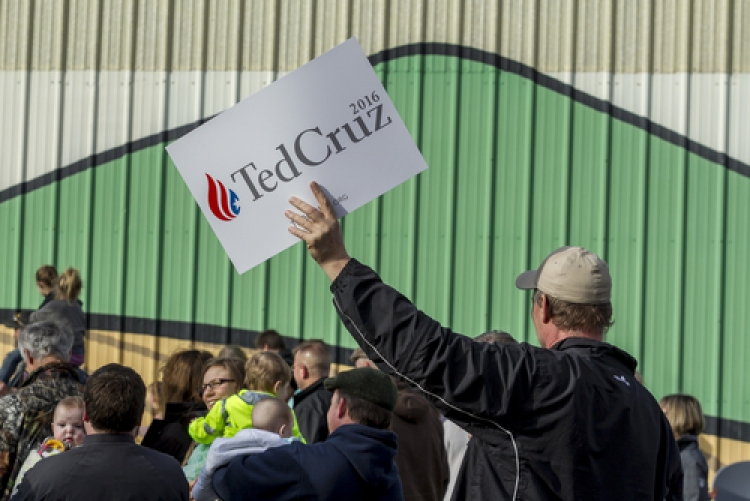 I am a college writing teacher, and I am an American citizen.

While both of these identities makes the current presidential election cycle significant to me, my identity as a writing teacher inspires more exigence in me than the other, although my identity as a citizen is awfully inspired as well. Regardless of where one might fall on the political, cultural, or social spectrum, it is undeniable that the 2016 election has significant implications for the future of the country and the world. While I am not interested, at least in this blog post, in taking shots at individual candidates or advocating for others, I am interested in discussing why, in this moment in particular, my identity as a college writing teacher inspires me the way that it does.

People unfamiliar with the teaching of college writing have some pretty obvious assumptions about what it means to be a college writing teacher, and a lot of those assumptions are accurate. We assign, read, and grade a lot of student papers. We try to teach students to write correctly. We try to prepare them for writing challenges they will face as students and beyond—a lot to aspire to accomplish. For most people who are not college writing teachers, it might seem that if we accomplish these things, we have done pretty well. However, as most college writing teachers know, correctness and preparation for future writing challenges do not capture the complexity of the writing process itself, nor do they even scratch the surface of the importance “texts” play in our daily lives, collectively.

Over the last several decades, contemporary college writing teachers and scholars have rediscovered and reaffirmed the centrality of rhetoric—the art of persuasion—to writing. Because much of the writing we as individuals, professionals, and citizens do is meant to influence audiences, and we ourselves are audiences for whom texts are written, it makes sense that students should both learn writing and rhetoric—or, perhaps more accurately, writing as rhetoric. Placing punctuation marks in their proper places can only get us so far if we miss the boat when it comes to communicating with and constructing meaningful arguments for our intended audiences.

But what does the teaching of writing have to do with our political calendar? During presidential elections, we as citizens are inundated with “texts”—written, spoken, mediated, or otherwise—from candidates, special interests groups, Super PACs, our crazy uncle, and a myriad of other individuals and groups, all designed to influence us. Most of those “texts” will be based on some version of our world that is designed to inspire certain emotions in us—fear, hatred, disgust, awe, empathy, happiness. These texts are designed to inspire us to take action—action that might or might not be in our self-interest or fit our personal values and ethics.

More often than we would like, the worlds that texts create bear little resemblance to reality. When we lack the ability or are ill-prepared to engage these “texts” critically, we lose our autonomy. We cease to engage in civil discourse and instead become controlled by it.

To learn to write well is to learn how to engage critically with texts—be they literary, scholarly, political, personal, or otherwise. As a college writing teacher, I don’t want my students simply to learn to write sentences properly, although I am pleased when they do. I want my students to learn to engage texts critically, so they can defend themselves from individuals or groups who assume they cannot. I want them to see that language, texts, can be both empowering and enslaving, and that as citizens their best defense, and their best offense, is developing the type of textual literacy college writing instructors like myself attempt to inspire in our classrooms. The “texts” that are coming to define the current election cycle require a great deal of sophistication and critical analysis to understand. Given the stakes, we must try.

I am a college writing teacher, and I am busier than ever.

Greg Giberson is an associate professor of writing and rhetoric at Oakland University in Rochester, Michigan.  He is coeditor of Writing Majors and What We Are Becoming (from Utah State University Press) and the collection The Knowledge Economy Academic and the Commodification of Higher Education (from Hampton Press).  His scholarship focuses primarily on the history and develpment of the undergraduate writing majors, and he teaches first-year and upper-level writing courses as well as the occasional graduate course in the teaching of college writing.