Conservation in the Anthropocene: A Collaborative Enterprise 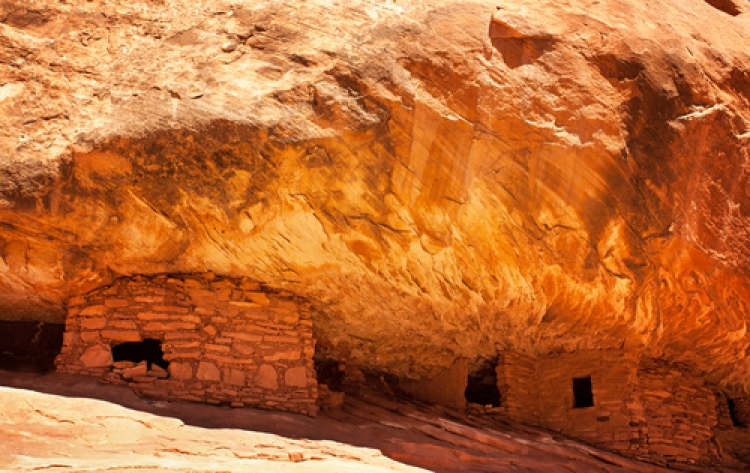 President Obama has been busy of late, using the authorities granted to the Chief Executive through the 1906 Antiquities Act to designate a series of new national monuments . . .

President Obama has been busy of late, using the authorities granted to the Chief Executive through the 1906 Antiquities Act to designate a series of new national monuments. Among them are such gems as Prehistoric Trackways (2012), San Juan Islands (2013), San Gabriel Mountains (2014), Berryessa Snow Mountain (2015), and the Sand to Snow (2016). The new protections that these impressive sites have gained will be critical to their long-term preservation. But so too will be how federal land agencies manage their cultural and physical resources, a matter of considerable importance in this climate-changed world.

In the past, the Bureau of Land Management, Forest Service, and Park Service determined their management schemes through top-down decision-making processes. That approach was slowly opened up as a consequence of the National Environmental Policy Act (1970), which required public comment on and allowed legal challenges to managerial decisions. Ever since then, various constituencies have made extensive use of both options. A less confrontational framework has emerged over the last decade: collaboration. This proactive engagement with constituency groups has become an essential feature on some national forests, grasslands, and parks. How these more cooperative initiatives have come about, and what their significance appears to be, is the subject of the forthcoming anthology Forest Conservation in the Anthropocene: Science, Policy, and Practice (September 2016), which I co-edited with V. Alaric Sample and Patrick Bixler. It draws on the work of scientists, social scientists, and other researchers who have been ground-truthing new strategies for managing fire, protecting watersheds, preserving endangered species and habitats, and doing so in the face of radical shifts in the climate—meteorological and political.

The conflagrations, for example, that have torched public lands in Colorado and New Mexico resulted in badly compromised water supplies for Denver and Santa Fe. This public health challenge generated a set of new initiatives whereby urban consumers are underwriting forest restoration projects designed to better protect the rivers and reservoirs that serve these downstream communities. As intriguing has been the dramatic change in how public agencies and private landowners are collaborating on landscape-scale projects with the goal of increasing forest health and ecological resilience. Even the concept of national wildlife refuges is being rethought: the Silvio O. Conte National Wildlife Refuge sprawls along the Connecticut River, but much of the land is not owned by the National Fish and Wildlife Service but is stewarded in partnership with a vast array of ownership types. Each of these experiments depends on a more flexible engagement with their varied constituencies, a mimicking of nature’s biodiversity that has been crucial to the flourishing of ecosystems everywhere.

An exciting extension of these insights about the beneficial outcomes of collaborative conservation is embedded the proposal for Bear Ears National Monument in southeastern Utah. It would protect an estimated 100,000 archaeological sites, many of which are sacred to the region’s native peoples, along with the wind- and water-carved features of the Colorado River basin, an astonishing terrain. Compelling, too, is the proposal’s innovative management structure: as former Interior secretary Bruce Babbitt, a staunch proponent of the project, has argued, “Navajo, Hopi, Ute, and Zuni tribal members—the original occupants of this region—are seeking, in their words, ‘to work constructively and respectfully with the Federal agencies’ to protect nearly 2 million acres of their ancestral lands.”

With one stroke of his pen, President Obama can designate this new national monument, do right by native communities, and underscore the enduring value of collaboration for America’s most treasured lands.

Char Miller is the W. M. Keck Professor of Environmental Analysis at Pomona College, co-editor of Forest Conservation in the Anthropocene, and author of America’s Great National Forests, Wildernesses, and Grasslands.