Rumor, Panic, and the Zika Virus in the 2016 Olympics 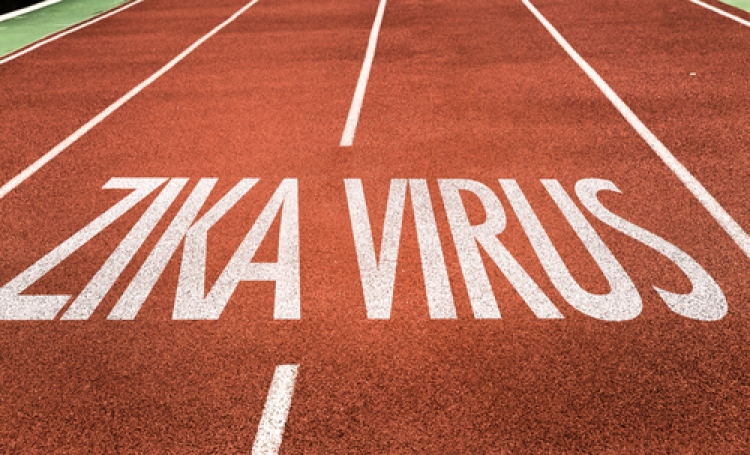 It wasn’t long after the first reports of the Zika virus emerged from Brazil in May 2015 that the public started to panic.

It wasn’t long after the first reports of the Zika virus emerged from Brazil in May 2015 that the public started to panic. Recent outbreaks such as SARS, H1N1, avian influenza, and Ebola had left people wary, and an outbreak in the country slotted to host the next Summer Olympic Games was immediately noted as potentially bad for business.

Then, at year’s end, newspapers around the world began publishing pictures of Brazilian newborns with microcephaly, and rumors swirled that the condition had something to do with the Zika virus. Not everyone was convinced, and in January 2016, some sources were opining that the Zika-microcephaly link was “hype and hysteria,” even as the Centers for Disease Control (CDC) began issuing travel alerts for pregnant women.

By now, we know that the link is real: the CDC has recently announced that "there is now enough evidence to conclude that Zika virus infection during pregnancy is a cause of microcephaly and other severe fetal brain defects and has been linked to problems in infants, including eye defects, hearing loss, and impaired growth,” and has continued to recommend that pregnant women avoid traveling to most South American countries.

Today, with at least 1,551 confirmed cases of Zika-caused microcephaly in Brazil and the recent birth of the first child with the disease on mainland US soil, the virus remains a source of concern. And when it comes to this summer’s Olympics, the backlash has only grown. Today show host Savannah Guthrie has recently announced that, due to her pregnancy, she won’t be attending the Olympics, and NBC has given “all of its employees the option to skip Rio” (though few have so far opted out). Ticket sales are either “going well” or “sluggish,” depending on the source. And at least one expert—Amir Attaran, a professor in the School of Public Health and the School of Law at the University of Ottawa—has warned that the Olympics could result in a “full-blown public health disaster.”

But while the public waits for the World Health Organization (WHO) to issue its highly anticipated report on the risks of the Zika-Olympics link—assuming the report doesn’t simply add fuel to the conspiracy fire—the larger questions of health and safety still linger. One of the problems that this situation creates is an information vacuum: a gap into which any opinion can pour.

It is exactly this gap that results in the narratives that, as a scholar, I find interesting. I’ve written elsewhere about how this vacuum is at least partly what allows the anti-vaccine movement to continue claiming that vaccines create autism. It is also responsible, in part, for the many conspiracy theories, rumors, cures, and preventatives that regularly accompany disease outbreaks, as I detailed in my book An Epidemic of Rumors.

Put differently, there are several levels of narrative that circulate during an outbreak. One of these is the official one, created and sustained by government and medical sources as they attempt to grapple with the new disease. A second is that created by the media as they attempt to report events and meet the demands of an information-hungry public. And a third is that of the general public, who seek assurance that their lives aren’t in danger but are often (understandably) frustrated by the slow natural progression of good science. The different supply-and-demand realities of these levels create the perfect storm for rumor and panic—a situation in which, since there are no hard answers, anything that sounds even remotely possible can at least temporarily exist.

This doesn’t mean that you don’t need to be precautious—especially if you’re pregnant. But until the WHO issues its official report, it would make sense to take most rumors with a grain of salt.

Jon D. Lee is a lecturer in the English Department at Suffolk University and the author of An Epidemic of Rumors: How Stories Shape Our Perceptions of Disease.