Democracy and the Death Penalty 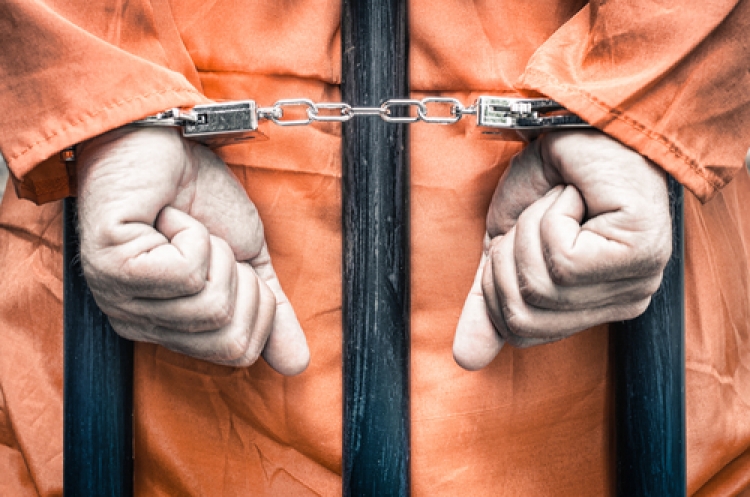 Democracy is usually a good thing, but there are all sorts of examples in American life where we have a long way to go to make things more democratic.

Democracy is usually a good thing, but there are all sorts of examples in American life where we have a long way to go to make things more democratic. In two presidential elections since the turn of the century, the presidential candidate with the most votes failed to win in the Electoral College. Almost six million American citizens are prohibited from voting because of felony convictions, and a dozen states disenfranchise citizens (primarily racial minorities) even after they have served their sentences and completed probation or parole. Most Americans want more restrictions on gun ownership, but democracy is thwarted by the NRA.

And one of the most undemocratic public policies that we have today is the death penalty, which is still a legal punishment in thirty-one states.

In all those states, if a person is convicted of a capital crime, there are only two possible sentences: death by execution or death after a lifetime behind bars, better known as life imprisonment without parole (LWOP). Support for the death penalty is falling rapidly, to the point where a 2016 survey by the Pew Research Center found only 49 percent of Americans support the penalty. Given the alternative of life imprisonment without parole—which is what all death penalty states have—a June 2015 poll by Quinnipiac University found that only 43 percent of Americans supported the death penalty, while 48 percent chose LWOP.

Death penalty juries are inherently undemocratic. The first question that potential jurors in death penalty cases are asked is whether they support the death penalty. If they do not, they are automatically excused from service and sent home, leaving only pro–death penalty citizens to sit on juries.

Since 1972, four states have allowed judges to impose death sentences even when that pro-death jury recommended life. Indiana stopped doing it in 2002 after ten “overrides,” none of which resulted in an execution. Delaware imposed a death sentence in two cases involving the same defendant before totally abolishing the death penalty in 2016. Alabama still uses it, and uses it a lot, with 112 prisoners sentenced to death after their juries recommended life.

But the biggest user of jury overrides is Florida, where defendants have been sentenced to death 166 times since 1972 after jury recommendations of life. Four have been executed. Judges stopped doing this in 1999, but stopped only because it fell out of fashion, and not by any order of an appellate court or any change in the statute. But defendants still could be sentenced to death even with non-unanimous juries, at least until the US Supreme Court effectively banned the practice in 2016.

On December 22, 2016, the Florida Supreme Court weighed in, finding that the unanimity requirement, as well as a requirement that jurors should be the ones who find the “aggravating circumstances” upon which a death sentence is based, should apply to all those whose initial appeals of their death sentences were not completed before the Supreme Court first ruled on the issue in 2002. In addition, the ruling, in effect, throws out the death sentences of most or all of the nearly 200 prisoners who were sentenced to death since 2002.

And so, in one state at least, the death penalty is becoming more democratic.

Colorado has a long history of ambivalence about the death penalty. Public opinion polls have shown that Coloradans would rather spend money on investigating unsolved homicides than on using the death penalty. There have been only two executions in the past fifty-two years and only three people sit on our death row. Governor Hickenlooper has granted an “indefinite stay” to the only death row inmate who has exhausted most of his legal remedies. With public opinion changing so rapidly, is it possible that Colorado will never again use its death chamber?

Michael L. Radelet is professor in the Department of Sociology at the University of Colorado Boulder and faculty affiliate in CU’s Institute of Behavioral Science. For the past thirty-five years his research has focused on capital punishment, especially the problems of erroneous convictions, racial bias, and ethical issues faced by medical personnel who are involved in capital cases and executions. He has testified in approximately seventy-five death penalty cases, before committees of both the US Senate and House of Representatives, and in legislatures in seven states and has worked with scores of death row inmates as well as families of homicide victims. In 2011 he received a Distinguished Alumni Award from Purdue and the William Chambliss Award for Lifetime Achievements in Law and Society from the Society for the Study of Social Problems, and in 2012 he received one of three campus-wide awards for distinguished research from the Boulder Faculty Assembly. His new book, The History of the Death Penalty in Colorado, is scheduled for release this month (January 2017).