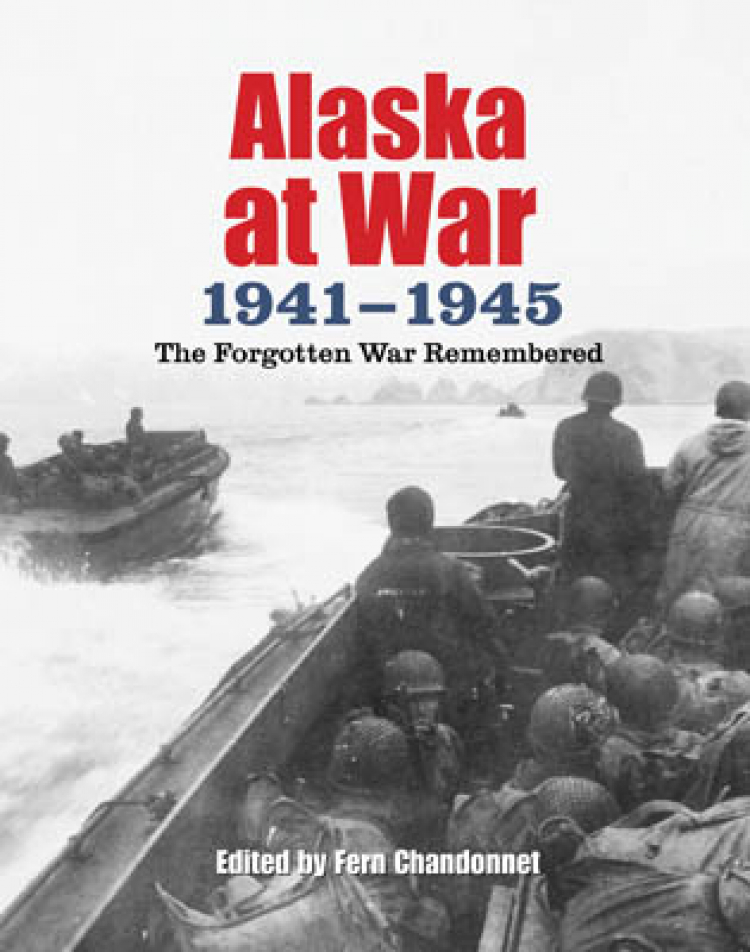 In the last two hundred years, only one U.S. territory has experienced foreign occupation: Alaska in World War II. Now available for the first time in paperback, Alaska at War brings readers face to face with World War II in the North Pacific. Wide-ranging essays cover the Japanese invasion of the islands of Attu and Kiska, the effects of the war on Aleutian Islanders, the role of minorities in the northern conflict, and the American campaign to recover the occupied Aleutians. Contributions also address the effects of the war on film, race relations, and the construction of the Alaska Highway. Additional chapters tackle the Lend-Lease program and how to preserve historic sites in a challenging Alaska environment.

Whether you’re a historian or just want to know more about this pivotal period in American history, Alaska at War will provide you with the stories and background to understand how Alaska’s citizens and soldiers endured foreign invasion

Fern Chandonnet spent 33 years in Alaska, where he was a longtime presence in the local radio industry. His fiction has won a Pushcart Prize.