A Prehistoric Camp at Fairbanks, Alaska 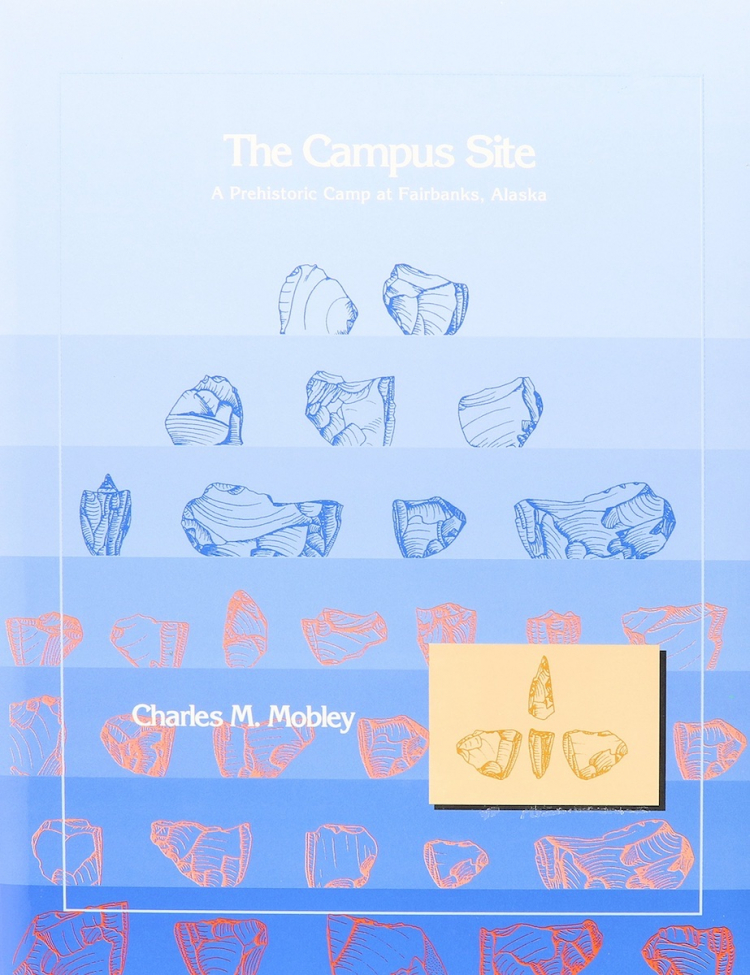 Prehistoric stone tools from the Campus Site in Fairbanks, Alaska, have caused more long-standing controversy than any other archaeological site in the North American subarctic. When they were first reported in 1934, the American Museum of Natural History in New York declared the artifacts to be "identical in several respects with thousands of specimens found in the Gobi desert," and thus "furnish the first clear archaeological evidence we have of early migration to the American continent." The Campus Site was used as a "type site" for the Denali Complex, and was said to reflect occupation by Alaskan peoples between 8,000 and 12,000 years ago. Still, some scholars remained skeptical, and most of the data remained unanalyzed. The artifacts were scattered around the world, and the site became part of the University of Alaska Fairbanks campus.

Now, using a variety of information sources, Dr. Charles M. Mobley has produced a comprehensive monograph on the Campus Site. Original excavators of the 1930s and 1960s helped describe the site and the excavation methods used. Pen-and-ink illustrations of the artifacts-assembled together on loan from various institutions for the first time-yield a detailed picture of the artifact types found, including the famous "Campus-type" microblade cores. Radiocarbon dates indicate the site to be more recent than previously thought. The result is a reference volume, for both professional and amateur archaeologists, that addresses the crucial questions raised about the Campus Site and provides a basis for evaluating relations with cultures elsewhere in North America, Asia, and Europe. 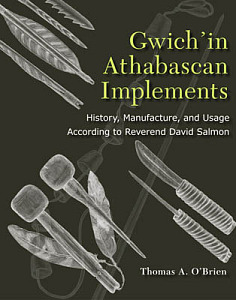 History, Manufacture, and Usage According to Reverend David Salmon 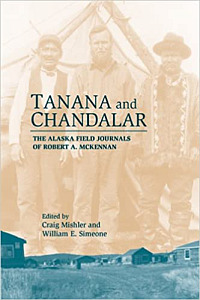 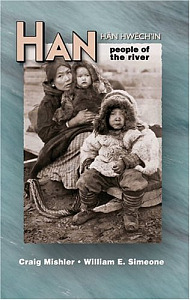 Han, People of the River 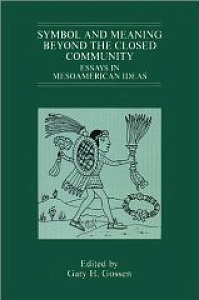 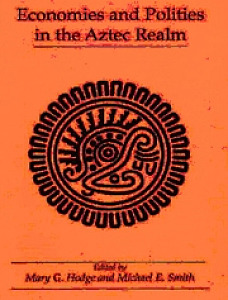