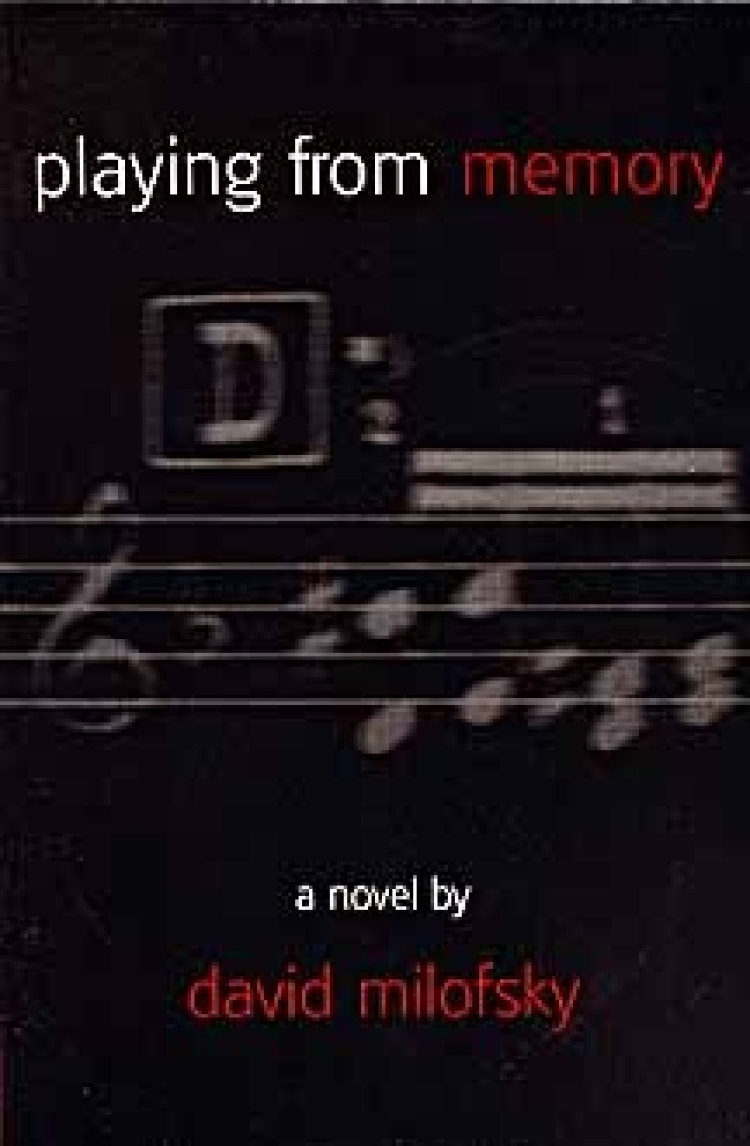 Playing From Memory is a deeply moving, compassionate novel about the power of marriage to survive under stress, a love story that tells of a musician's courageous battle against a degenerative illness, and his wife's struggle to face the end of their life together.

Ben Seidler, an intense, passionately committed violist, is at the height of his career as a member of the Casa Bella Quartet, one of the foremost string quartets in the nation. His gifts as a concert artist had always been intuitive, but love did not come so easily. It took determination to win the hand of his wife, Dory, who was reluctant to set aside her ambitions of becoming an artist.

Their marriage is at once complex and ordinary, balancing the rigors of long rehearsal sessions against the daily round of family life with their two sons. Then suddenly the rhythm of their lives is shattered when Ben falls victim to multiple sclerosis. Stubbornly independent, Ben refuses to rely on others until necessity forces him to see that there are things beyond his control. Through a new closeness with his aging father, his older son, and, most importantly, Dory, he learns to accept help and to appreciate human frailty and affection.

As Ben's health declines, Dory is forced to resume her career and compete in a world dominated by men, and to re-examine her feelings and commitment to her husband. As their lives change, so does their marriage, and Ben and Dory forge a new kind of love, a fierce love that sustains them through everything.

David Milofsky's stories, articles, and reviews have appeared in a variety of periodicals, including the New York Times, Prairie Schooner, and Redbook. He has twice won grants from the NEA and has also won fellowships from the MacDolwell Colony, the Bread Loaf Writers Conference and the Rockefeller Foundation. He is currently Professor of English and Director of the Center for Literary Publishing at Colorado State University.

A Body of Essays

Man in the Moon

Essays on Fathers and Fatherhood