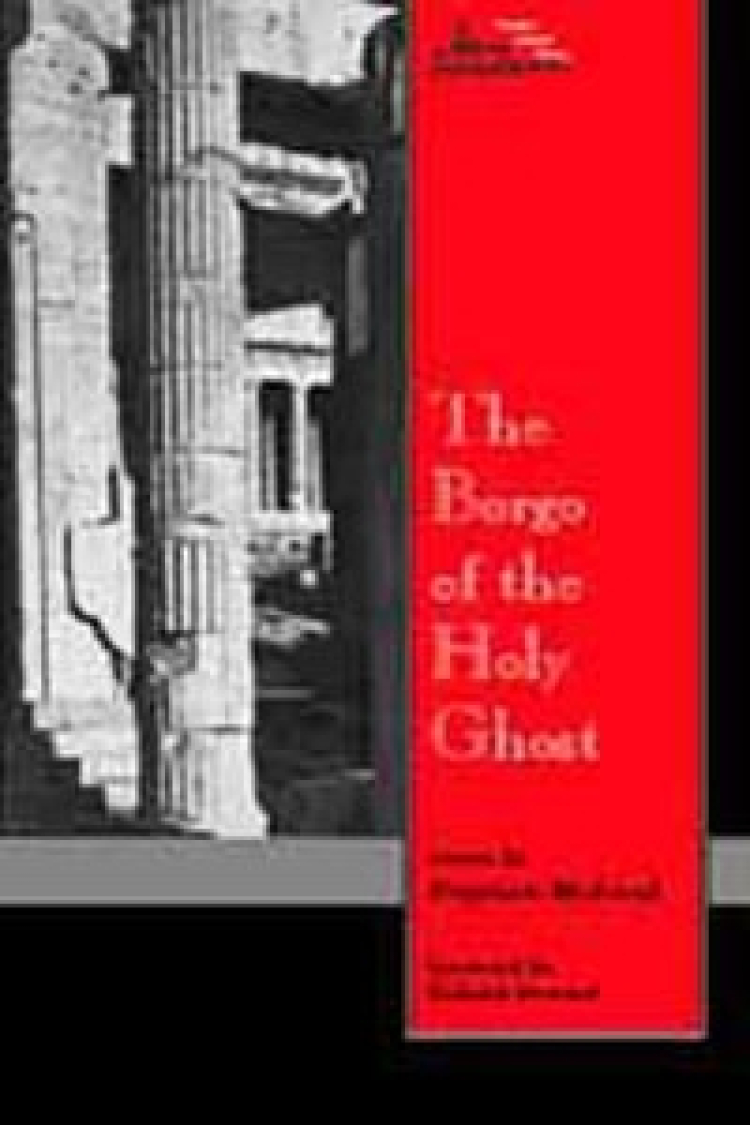 Volume 5 of the May Swenson Poetry Award Series, 2001

An accomplished poet with credits in such literary magazines as APR, Paris Review, Ploughshares, and many others, Stephen McLeod is the 2001 recipient of the May Swenson Poetry Award. Judge for the competition was Richard Howard, internationally known poet and winner of the Pulitzer and many other poetry awards. Formerly of Dallas, Mr. McLeod lives in Brooklyn, where he is an Assistant District Attorney. He was educated at Southern Methodist University, Columbia University, and the Fordham University School of Law.

Ode to the Heart Smaller than a Pencil Eraser