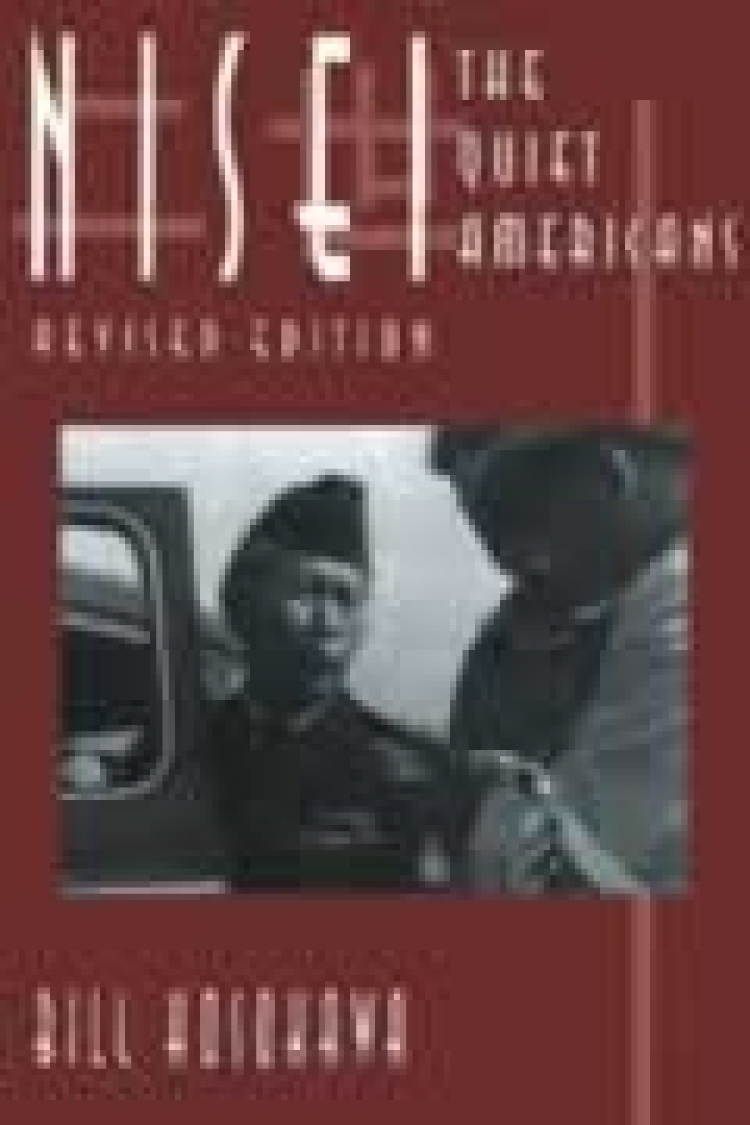 "[A] restrained and valuable study of the Nisei, 'second generation' Americans of Japanese descent, and of their immigrant parents, the Issei."
—Saturday Review

"Hosokawa cuts through the haze and, without any special pleading, in stark dispassionate reporting limns a classic laboratory case of governmental and human fallibilities suddenly converging in monstrous injustice."
—The New York Times Book Review

Since its publication in 1969, Bill Hosokawa's Nisei has offered an inspiring account of the original Japanese immigrants and their role in the development of the West. Hosokawa recounts the ordeals faced by the immigrant generation and their American-born offspring, the Nisei; the ill-advised government decisions that led to their uprooting during World War II; how they withstood harsh camp life; and their courageous efforts to prove their loyalty to the United States.

As Hosokawa additionally demonstrates, since World War II, Japanese Americans have achieved exceptional social, economic, and political progress. Their efforts led to apologies by four U.S. presidents for wartime injustices and redress through the landmark Civil Liberties Act of 1988. Brought up-to-date in this newly revised edition, Nisei details the transformation of these "quiet Americans" from despised security risks to respected citizens.

Bill Hosokawa, a native of Seattle, began his career in 1938 editing the Singapore Herald and then the Heart Mountain Sentinel (in a WWII relocation camp). He wrote for the Denver Post for thirty-eight years and the Rocky Mountain News for seven more, and published numerous books over the course of his life.