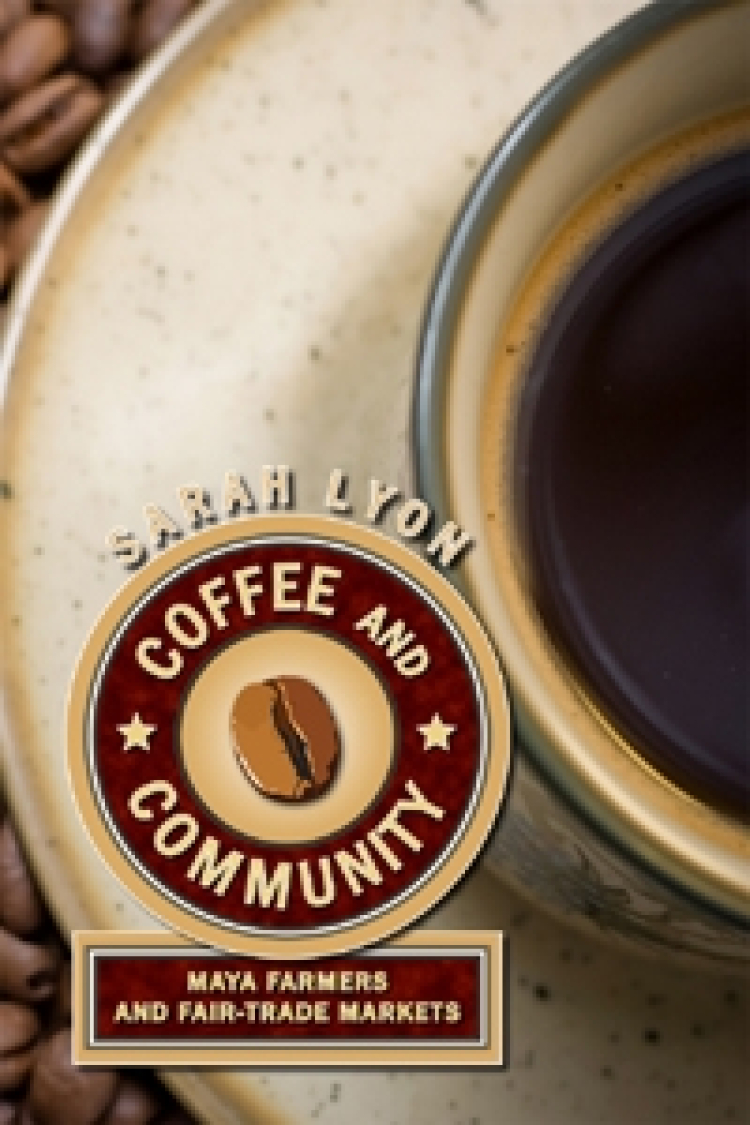 Winner of the Society for Economic Anthropology Book Award

We are told that simply by sipping our morning cup of organic, fair-trade coffee we are encouraging environmentally friendly agricultural methods, community development, fair prices, and shortened commodity chains. But what is the reality for producers, intermediaries, and consumers? This ethnographic analysis of fair-trade coffee analyzes the collective action and combined efforts of fair-trade network participants to construct a new economic reality.

Focusing on La Voz Que Clama en el Desierto—a cooperative in San Juan la Laguna, Guatemala—and its relationships with coffee roasters, importers, and certifiers in the United States, Coffee and Community argues that while fair trade does benefit small coffee-farming communities, it is more flawed than advocates and scholars have acknowledged. However, through detailed ethnographic fieldwork with the farmers and by following the product, fair trade can be understood and modified to be more equitable.

This book will be of interest to students and academics in anthropology, ethnology, Latin American studies, and labor studies, as well as economists, social scientists, policy makers, fair-trade advocates, and anyone interested in globalization and the realities of fair trade.

Sarah Lyon is an assistant professor of anthropology at the University of Kentucky. Her interests lie at the intersection of culture, agriculture, consumption, and the global economy.

The Anthropology of Labor Unions

The Politics of Production and the Strategies of Everyday Life

A Collection of Essays on Architecture, Economics, Power, and Cross-Cultural Analysis