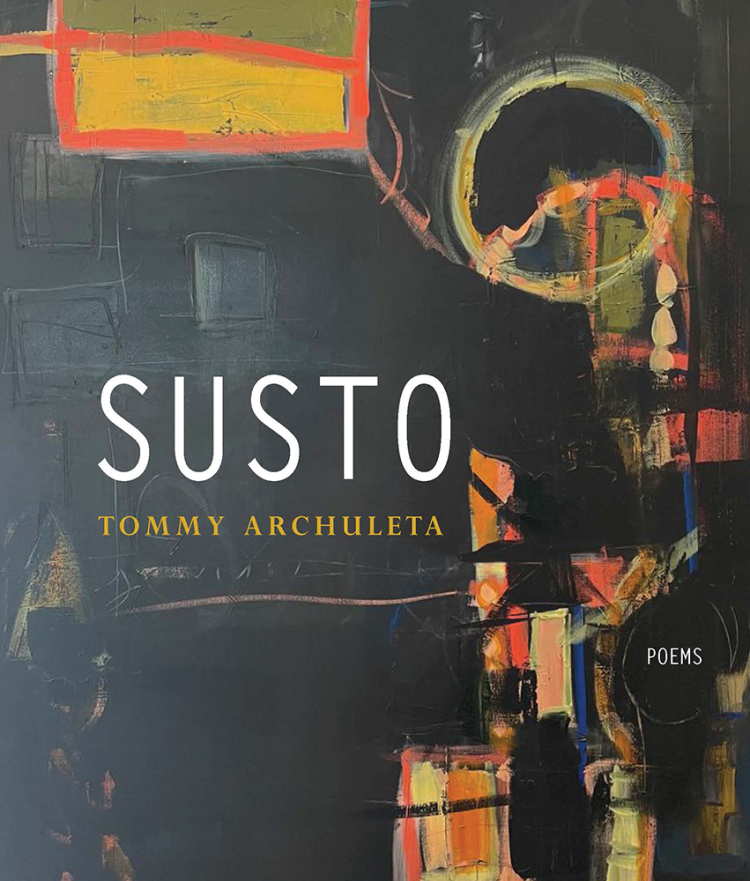 “Susto is a whittled bone of a book, seething with marrow. In Archuleta’s realm, loss is not an abstraction, and grief is not simply a feeling. Instead, they inspirit every element of the external world (the wolf, the chokecherry tree, the window, the moth, the rose) and enfever the body, the mind, the dream, and the nightmare. The dead, here, are relentlessly unsentimental. They don’t just haunt. They live, unfettered by metaphor. The remedy/remedio comes through in ritual prose poems that serve as counterpoint to the sustos’ honed music. When it works, the specter becomes, once more, the beloved, though ‘[t]he fever   it’s in us / for good . . . Just like the valley / Just like the moon.’ In Susto, Archuleta has delivered us back to the bottom-line sublime.”
—Diane Seuss

“I love this haunting and haunted book by Tommy Archuleta. It offers entry into a dreamscape made of memory and symbol, inflected by the chapparal and dry mountain landscape of Northern New Mexico and his family’s long history of settlement in the region. In Susto, the veils between oracular vision and hallucination, the living and the dead, are thin to nonexistent. Yet even through grief and confusion, there’s an earthy, bemused quality to Archuleta’s voice, as he navigates being a soul tethered to a body, a world ‘where love / keeps rhyming everything // with loss.’ The formal rhythm of this book is striking: prose instructions for healing rituals weave in and out of suites of sharp-edged couplets, where poems speak the elemental tongue: canyon, horse, moon, river—father, mother, ghost, fever. Susto is an arresting debut.”
—Dana Levin

“Tommy Archuleta’s debut, Susto, is alchemical, each poem a carbon print of something once there, now gone. Mother, dead. Father, dying. Trees, ‘downed by lightning.’ Moth, ‘wingless.’ Children, ‘gunned down.’ Rabbit, ‘flogged pillowcased.’ One loss transfigures into the next, creating a collection of ‘dark short songs / that are really one long dark song each.’ Archuleta writes, ‘Whatever you say here / dies twice the instant you say it,’ and so these poems become double elegies, first for the departed, then for the left-behind. Susto, Archuleta’s own ‘long dark song,’ is interrupted only by remedios, poems that break form and offer instructions for spiritual and practical care, remedies for the ‘magical fright’ of grief. You’ll need them: Archuleta’s haunted, incandescent poems move through you like fever.”
—Jane Huffman

“A searing, unforgettable debut comprising poems that read like incantations for survival. Here are prayer-like words offered after every other prayer has failed. Here is a speaker deeply haunted by loss, as well as by our failed attempts to mend what is broken. These honed and urgent poems—somehow both unworldly and deeply rooted in the world—explore the limits of language, of ritual and belief, all the while seeking consolation for our inconsolable selves.”
—Matt Donovan

Surreal yet earthbound, orphaned yet mothered more than most, comforting yet disturbing— Tommy Archuleta’s Susto surveys many settings: the body, the soul, the terrain the soul encounters upon leaving the body. But the setting is also the high desert landscape that is the poet’s northern New Mexico home, a land whose beauty today is as silencing and brutal as was the colonization of the region and her Anasazi descendants by Archuleta’s Spanish antipasados.

In Susto, loss is everywhere to be found, though this work is not merely a concerted meditation on lament. Rather, it is part unearthed family album; part unlocked diary; part ode to motherhood and her various forms; part manual on preparing for a happy death; and part primer on the ancient art of curanderismo, whereby plants and roots are prepared for treating all manner of ills a mind and body might face.

Tommy Archuleta is a mental health and substance abuse counselor for the New Mexico Corrections Department. His work has appeared in the New England Review, the Laurel Review, Lily Poetry Review, the Cortland Review, Guesthouse, and the Academy of American Poets’ Poem-a-Day series. A native of Santa Fe, New Mexico, he lives with his family on the Cochiti Reservation. 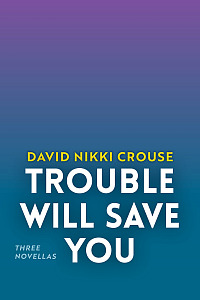 Trouble Will Save You 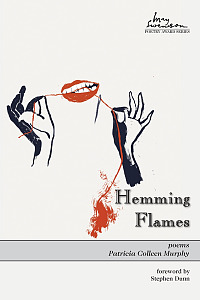 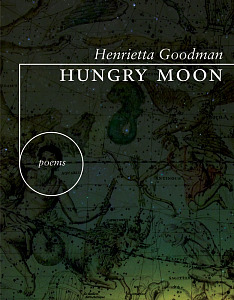 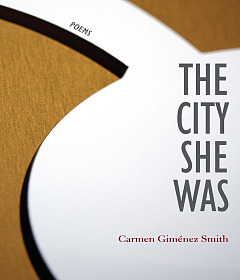 The City She Was 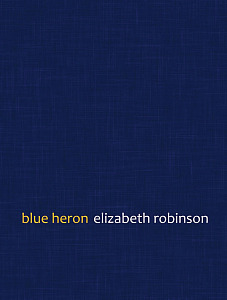 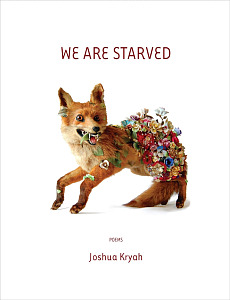