The Introduction and Implementation of the Principle, 1830–1853 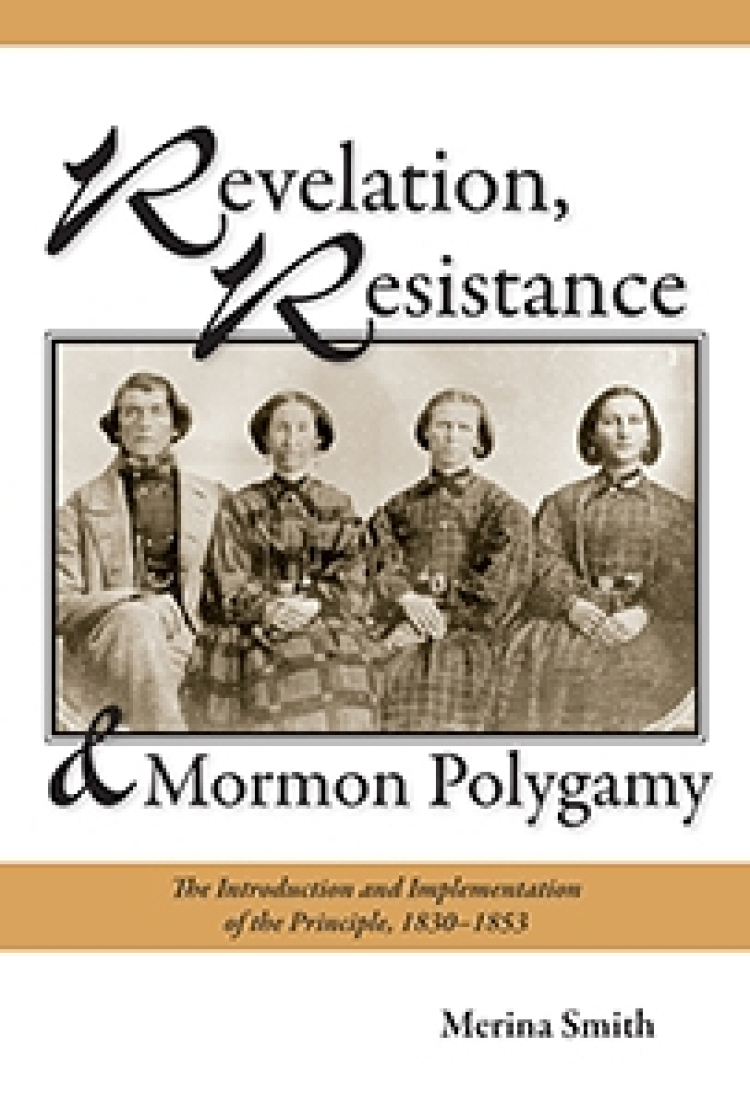 "[A] valuable contribution to the ongoing scholarly dialogue on Joseph Smith's practice of and teachings on polygamy."
—Utah Historical Quarterly

"Others, including myself, have never adequately explained the emergence of polygamy ideologically. Smith does so brilliantly, meticulously tracing the factors that overcame resistance to the doctrine among the LDS faithful. She made it possible for me to understand my own ancestors' rationale in adopting a way of life that so offended their Victorian sensibilities."
—Janet Bennion, Lyndon State College, author of Polygamy in Primetime

"Smith's book is compelling and lucid . . . it is the first book to explicitly examine why Mormon men and women were willing to enter into polygamy and the mechanisms that were used to compel them to do so."

"The author has convincingly demonstrated how this narrative presented a total package that persuaded individuals to reorder their lives, to model the doctrine for others, and ultimately, most important, to believe it was the ideal way to live one's life."

In Revelation, Resistance, and Mormon Polygamy, historian Merina Smith explores the introduction of polygamy in Nauvoo, a development that unfolded amid scandal and resistance. Smith considers the ideological, historical, and even psychological elements of the process and captures the emotional and cultural detail of this exciting and volatile period in Mormon history. She illuminates the mystery of early adherents' acceptance of such a radical form of marriage in light of their dedication to the accepted monogamous marriage patterns of their day.

When Joseph Smith began to reveal and teach the doctrine of plural marriage in 1841, even stalwart members like Brigham Young were shocked and confused. In this thoughtful study, Smith argues that the secret introduction of plural marriage among the leadership coincided with an evolving public theology that provided a contextualizing religious narrative that persuaded believers to accept the principle.

This fresh interpretation draws from diaries, letters, newspapers, and other primary sources and is especially effective in its use of family narratives. It will be of great interest not only to scholars and the general public interested in Mormon history but in American history, religion, gender and sexuality, and the history of marriage and families. Opera and its Voices in Utah