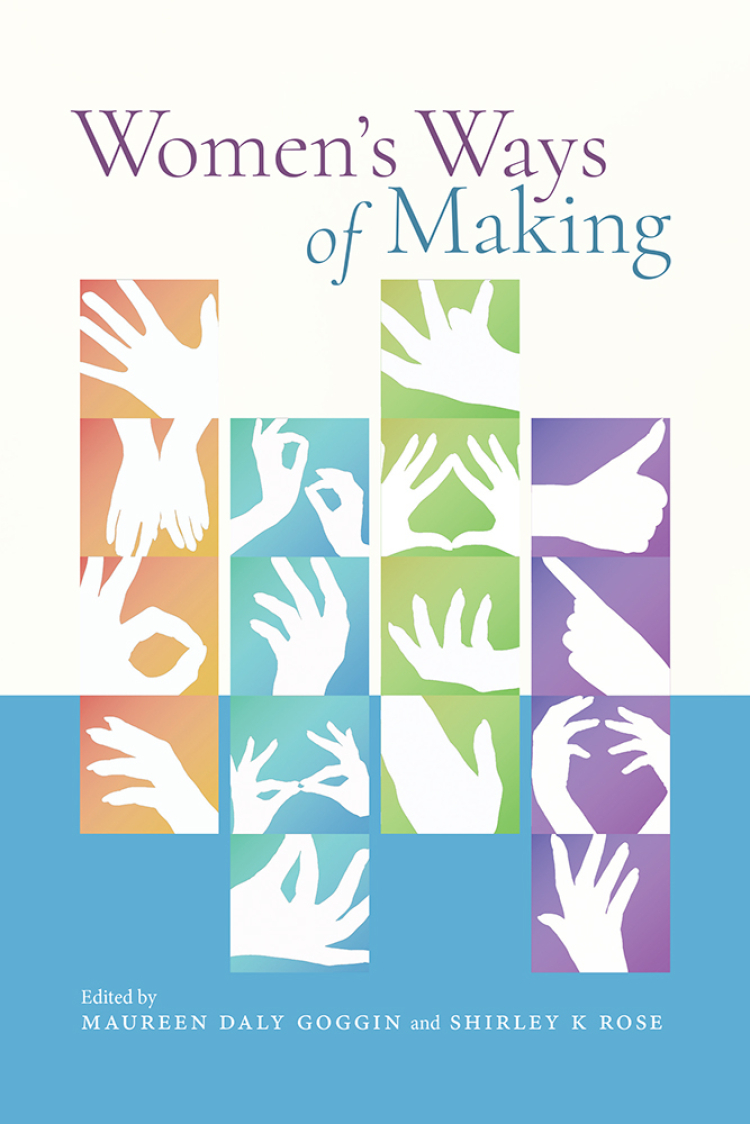 “Focusing on the many ways women make meaning in the world through these tactics creates a space in rhetorical studies that moves beyond the rhetorical acts we so often hear about and study to consider those that are often invisible, despite many women participating in them.”
—Courtney Adams Wooten, George Mason University

“The focus [of Women’s Way of Making] is on rhetoric, e.g., women rhetorician's ethos and authority from body experience, rhetorical awareness in embodiment movement, rhetorical value of text and art together, arguments using deeds as well as words, and women mentors in academic writing program administration. . . . Recommended”
—CHOICE

Women’s Ways of Making draws attention to material practices—those that the hands perform—as three epistemologies—an episteme, a techne, and a phronesis—that together give pointed consideration to making as a rhetorical embodied endeavor. Combined, these epistemologies show that making is a form of knowing that (episteme), knowing how (techne), and wisdom-making (phronesis).

Since the Enlightenment, embodied knowledge creation has been overlooked, ignored, or disparaged as inferior to other forms of expression or thinking that seem to leave the material world behind. Privileging the hand over the eye, as the work in this collection does, thus problematizes the way in which the eye has been co-opted by thinkers as the mind’s tool of investigation. Contributors to this volume argue that other senses—touch, taste, smell, hearing­—are keys to knowing one’s materials. Only when all these ways of knowing are engaged can making be understood as a rhetorical practice.

In Women’s Ways of Making contributors explore ideas of making that run the gamut from videos produced by beauty vloggers to zine production and art programs at women’s correctional facilities. Bringing together senior scholars, new voices, and a fresh take on material rhetoric, this book will be of interest to a broad range of readers in composition and rhetoric.

Maureen Daly Goggin is professor of rhetoric in and former chair of the Department of English at Arizona State University. She is author and editor of a dozen books including Serendipity in Rhetoric, Writing, and Literacy Studies, Meditating and Mediating Change, and Women and the Material Culture of Death.

Shirley K Rose is professor of writing, rhetorics, and literacies and former director of writing programs in the Department of English on the Tempe campus of Arizona State University. She has published essays on writing program administrators as archivists and has coedited several collections on studies of writing program administration with Irwin Weiser, including Going Public: What Writing Programs Learn from Engagement and The Internationalization of US Writing Programs. Professor Rose currently serves as the co-director of the WPA Consultant-Evaluator Service. 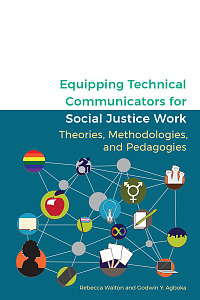 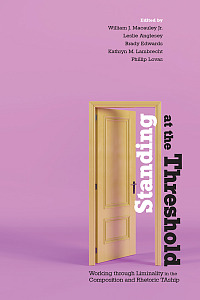 Standing at the Threshold

Working through Liminality in the Composition and Rhetoric TAship 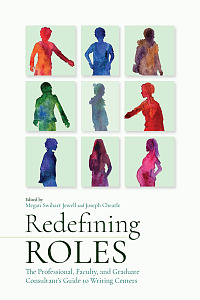 The Professional, Faculty, and Graduate Consultant’s Guide to Writing Centers 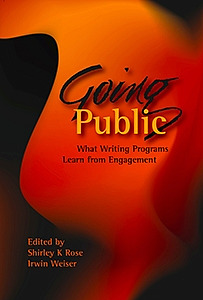 What Writing Programs Learn from Engagement 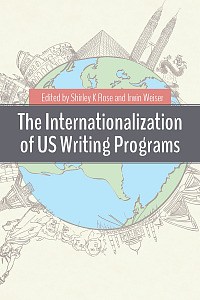 The Internationalization of US Writing Programs 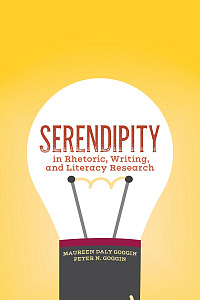