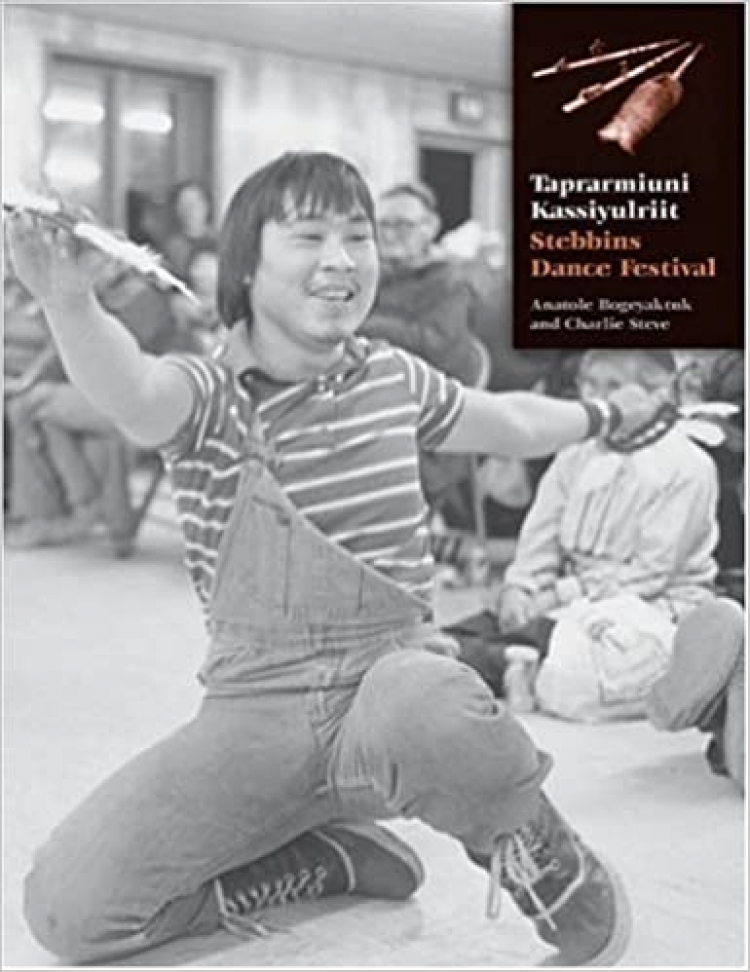 Anatole Bogeyaktuk and Charlie Steve were members of the last generation of Yup'ik men to be raised in the qasgi (communal men's house) and witness first-hand the dances and gift-giving that were so much a part of traditional life along the Bering Sea coast.

These two Stebbins elders describe the complex rituals of the dance festival in remarkable detail. Their memories were recorded in their native Yup'ik language, then transcribed and translated into English by Sophie Shield and Marie Meade and edited by Ann Fienup-Riordan. The result is a rich description of the drumming, dancing, gift-giving, and feasting that marked the winter ceremonial season. The text is presented in Yup'ik with facing-page English translations and is beautifully illustrated by James Barker and Suzi Jones, who photographed events in Stebbins in 1984.

The celebrations these Yup'ik elders narrate include the Bladder Festival, the Great Feast for the Dead, and the Messenger Festival. This complex series of rituals involves humans and animals, the living and the dead. Competitive gift-giving, feasting and feats of strength are all a part of the spiritual lives of Yup'ik communities of western Alaska part of the living tradition of Taprarmiuni Kassiyulriit: Stebbins Dance Festival.

Ann Fienup-Riordan has lived and worked in Alaska since 1973. She has written and edited more than twenty books on Yup’ik history and oral traditions. Her most recent book with the University of Alaska Press is Yungcautnguuq Nunam Qainga Tamarmi/All the Land's Surface is Medicine: Edible and Medicinal Plants of Southwest Alaska. Fish and Food of the Akulmiut

They Say They Have Ears Through the Ground: Animal Essays from Southwest Alaska

Where the Echo Began

and Other Oral Traditions from Southwestern Alaska Recorded by Hans Himmelheber

Words of the Real People