Black Wolf of the Glacier 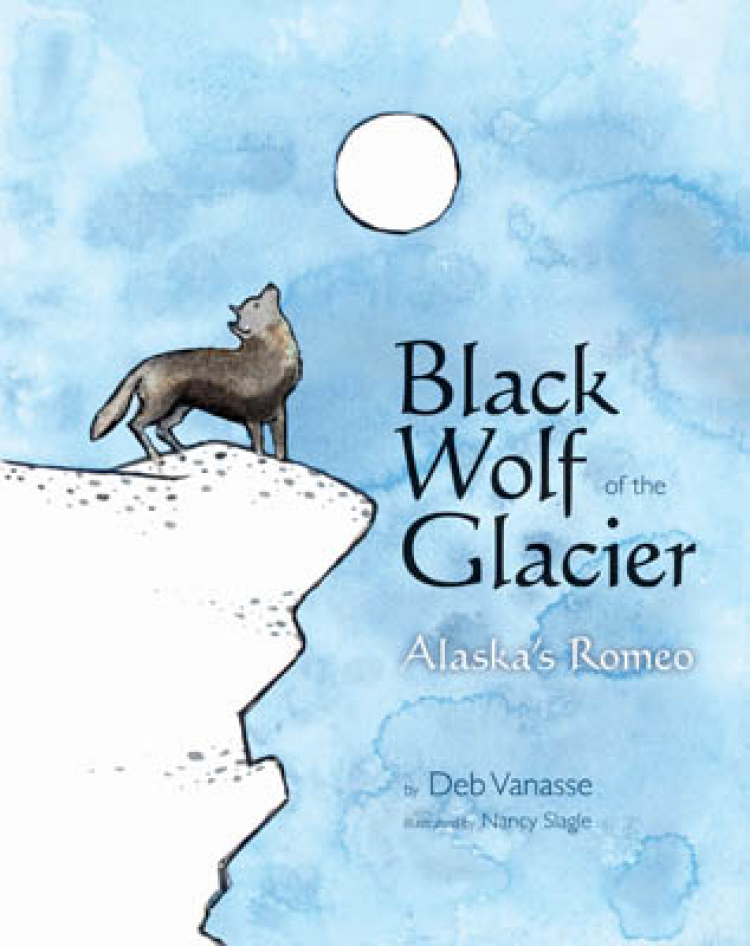 "Black Wolf of the Glacier is both a lasting tribute to a noble wild animal and a testament to the two-sided, ongoing relationship (with the potential capacity for good or evil) between wild animals and humans."
—Midwest Book Review

In 2003, Alaskans fell for a lolloping, dog-friendly wolf they named Romeo. Left without a pack, this lone wolf found a new family among Juneau’s domestic dogs and their owners, who became enamored with his striking looks and friendly demeanor. For years he remained a constant companion to residents of Juneau and their dogs, becoming a familiar and sociable presence in their lives. While his unusual tale had a tragic end, his legacy of respect and trust lives on.

Black Wolf of the Glacier tells the story of this beloved legend through the eyes of Shawna, whose dog becomes best friends with Romeo. While initially afraid, Shawna ultimately learns to love the benevolent wolf. When Romeo goes missing, Shawna begins a determined search to find him, bringing readers along for the adventure.

Vanasse’s heartfelt prose and Slagle’s charming illustrations will delight Romeo’s many fans and will capture the hearts of many more. Black Wolf of the Glacier beautifully captures the soul of Romeo’s story and celebrates the bonds we can form with our wild world.

Deb Vanasse is the author of more than a dozen books, most recently No Returns and Black Wolf of the Glacier, the latter also from University of Alaska Press. She is cofounder of the 49 Alaska Writing Center. She lives in Eagle River, Alaska. 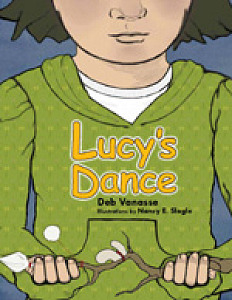 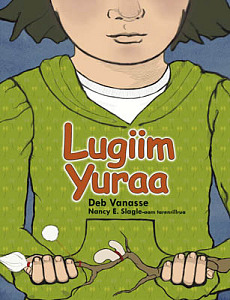 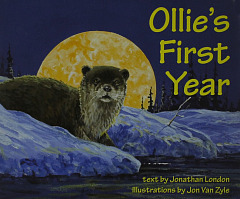 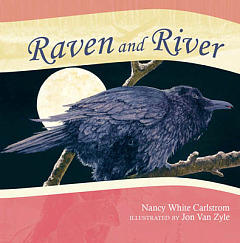 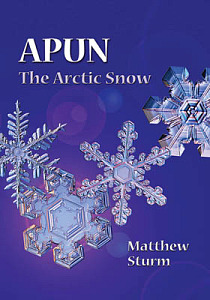 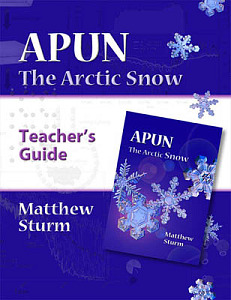