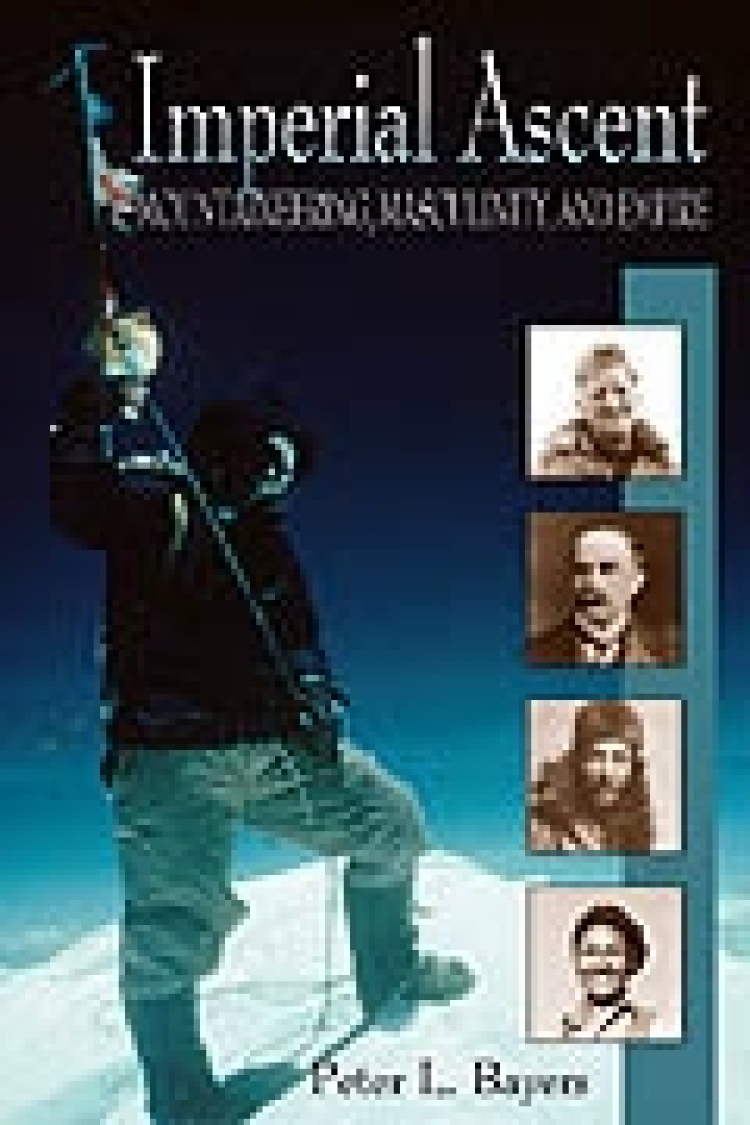 "Imperial Ascent provides an important chapter in a lively area of humanistic study underway for the past 10-15 years: the formation of masculinity."
—Cecelia Tichi, Vanderbilt University

"Imperial Ascent is not only an important contribution to the field of mountaineering and exploration literature, but it is a good read for the armchair climber as well."
—Mikel Vause, Weber State University

The thrills and chills of mountaineering literature have long attracted a devoted audience of serious climbers, adventure-seekers, and armchair enthusiasts. In recent decades, scholars have come to view these tales of prowess and fortitude as texts laden with ideological meaning. In Imperial Ascent, a comparative study of seven such twentieth-century mountaineering narratives, Peter L. Bayers articulates the multiple and varied ways mountaineering and its literature have played in the formation and maintenance of national identity. By examining such works as Belmore Browne's The Conquest of Mount McKinley and Sir John Hunt's The Ascent of Everest, Bayers contends that for American and British climbers, mountaineering is tied to imperial ideology and dominant notions of masculinity.

At the same time, he demonstrates how Tiger of the Snows, Sherpa Tenzing Norgay's account of climbing Mount Everest, undermines Western conceptions of mountaineering and imperialism. Throughout this theoretically informed critique, Bayers manages to retain the sense of awe and adventure inherent in the original works, making Imperial Ascent a highly engaging read.

Peter L. Bayers is a professor of English at Fairfield University.