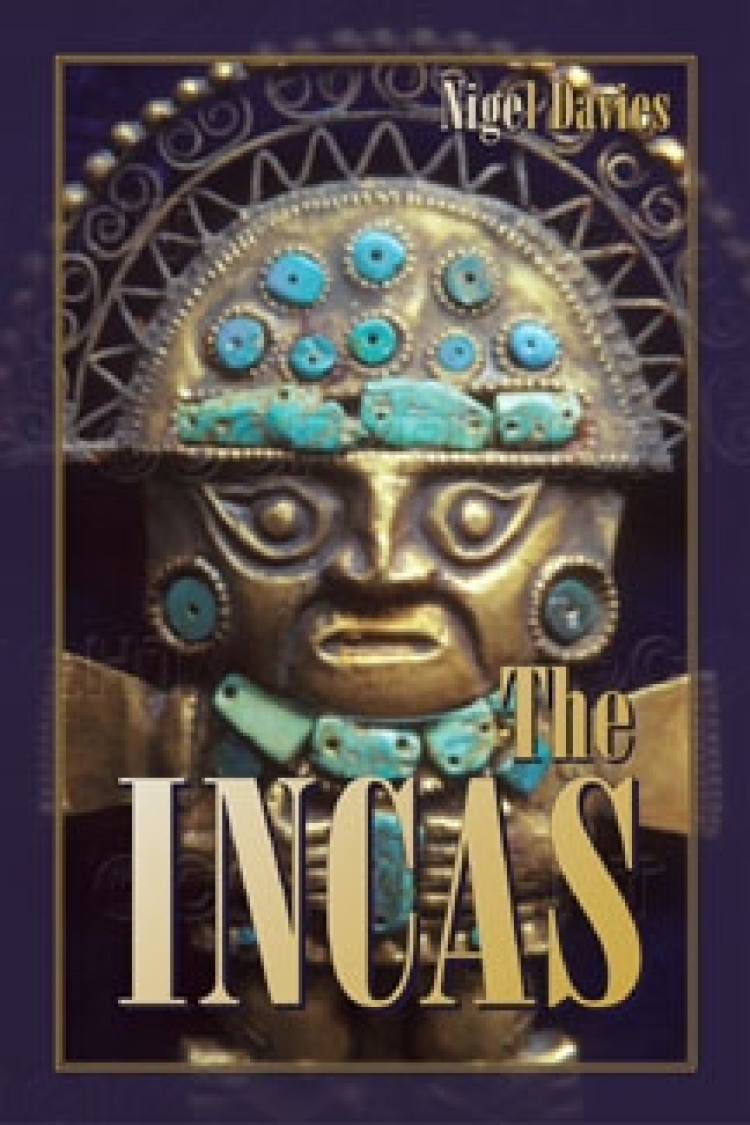 "While there are many books on the fall of the Inca Empire, there are few that provide a general overview of Inca history and social organization. Davies's volume fills this glaring gap in the literature. . . . The book, which is written in a clear and engaging style . . . will be of value to introductory Andean students and of special importance to those who have had some exposure to Inca prehistory and now want to grapple with complex issues of source materials."
—Latin American Antiquity

"Davies . . . has a particular gift for sympathetic re-creation of the framework of existence in the four societies under review and thus conveys something of what it must have been like to have lived in them."
—Times Literary Supplement on Davies's The Ancient Kingdoms of Mexico

The Inca Empire's immense territory spanned more than 2,000 miles—from Ecuador to Chile—at the time of the Spanish invasion, yet Inca culture remains largely a mystery. The Incas did not leave pictorial codices and documents in their native language as the Maya and Aztec did and they narrated to Spanish chroniclers just a few of the multiple alternative histories maintained by descendants of various rulers.

In this classic work, Nigel Davies offers a clear view into Inca political history, economy, governance, religion, art, architecture, and daily life. The Incas has become a classic in its ten years in print; readers and scholars interested in ancient American cultures will relish this new paperback editon.