Ruins of the Past

The Use and Perception of Abandoned Structures in the Maya Lowlands 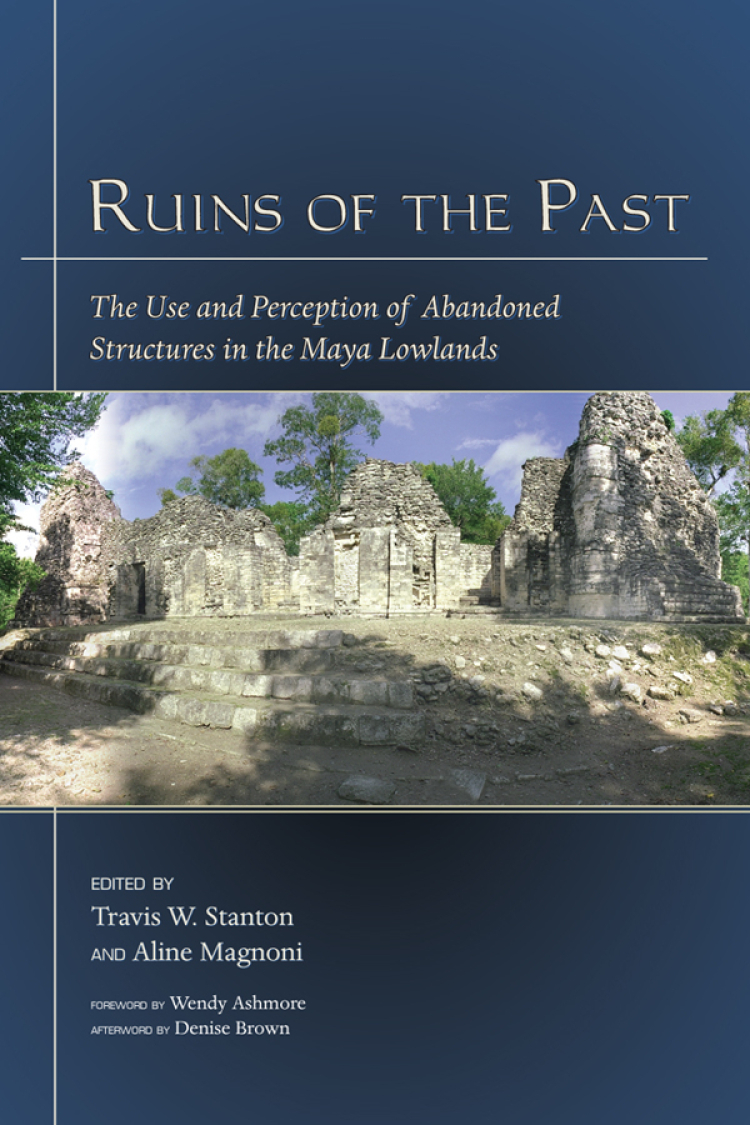 "All human societies are built on the stones and ashes of those that came before them, and all people construct their ideas of lived-space in relationship to that past. . . . The editors grasp this concept and have brought together a remarkable group to discuss the ways in which architecture is used and re-used over time, and to speculate on how the re-users perceived the monuments of their past."

"Ruins of the Past is an important contribution to the study of Mayan heritage and an ambitious undertaking . . . of value to all who have an interest in the biographies of place."
—Paul Williams, Historical Geography

From the Preclassic to the present, Maya peoples have continuously built, altered, abandoned, and re-used structures, imbuing them with new meanings at each transformation. Ruins of the Past is the first volume to focus on how previously built structures in the Maya Lowlands were used and perceived by later peoples, exploring the topic through concepts of landscape, place, and memory. The collection, as Wendy Ashmore points out in her foreword, offers "a stimulating, productive, and fresh set of inferences about ancient Maya cognition of their own past."

Travis W. Stanton is professor of anthropology at the University of California, Riverside. He is codirector of the Proyecto de Interacción Política del Centro de Yucatán with Traci Ardren and of the Proyecto Sacbé Yaxuná-Cobá with Aline Magnoni and Traci Ardren. He is the author, coauthor, editor, or coeditor of several books, including Ruins of the Past, The Archaeology of Yucatán, The Past in the Present, and Before Kukulkán. 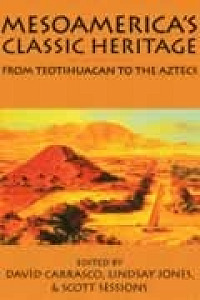 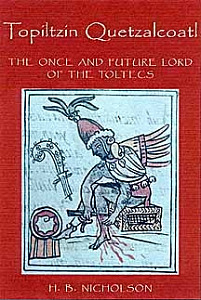 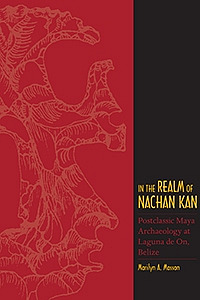 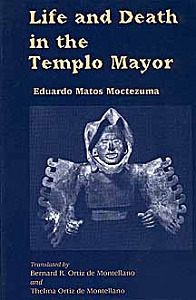 Life and Death in the Templo Mayor 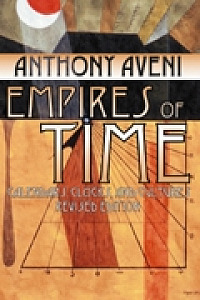