A Reader with Commentary 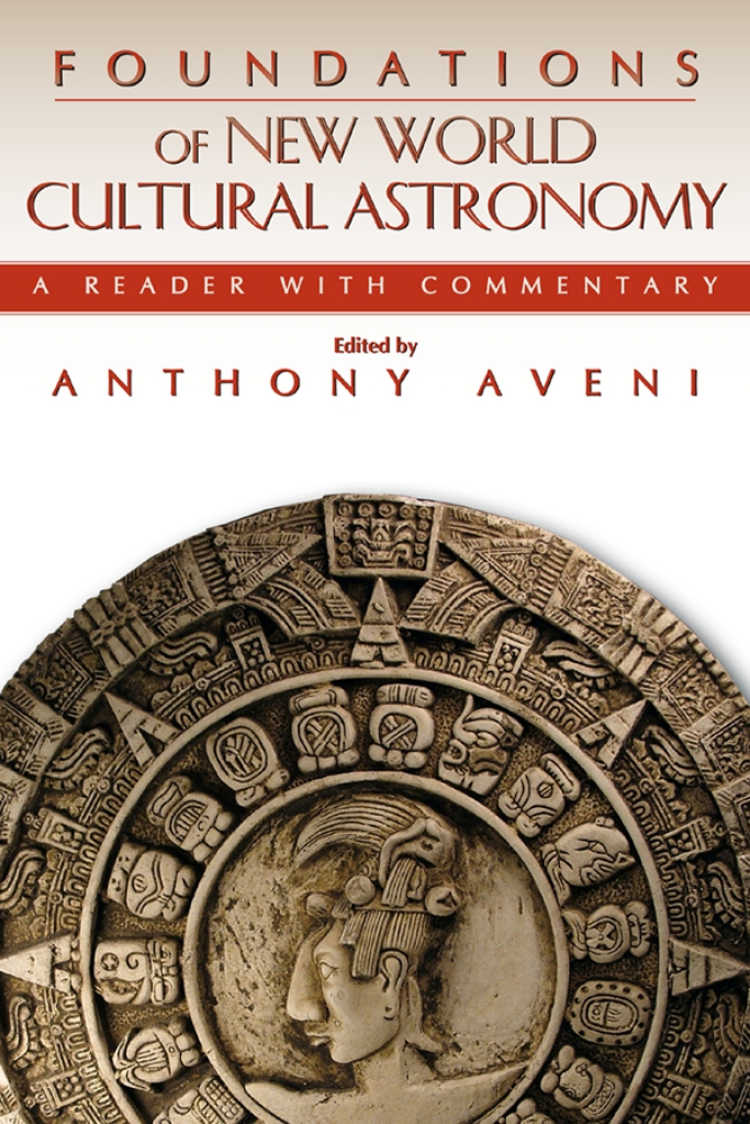 "10 out of 10 for the idea of bringing together difficult-to-access seminal articles and carefully selected newer material to provide an introductory reader."
—Clive Ruggles

"The reader will be highly useful in the classroom as the articles often are paired so that alternate or opposing views are presented."
—Jeremy A. Sabloff

"From one of the preeminent scholars in this field, Aveni's introductory essays to each section will of themselves be invaluable resources."
—Gabrielle Vail

"A superlative supplementary reader for courses in both astronomy and archeaology."
—George Eberhart, College and Research Libraries News

Gazing into the black skies from the Anasazi observatory at Chimney Rock or the Castillo Pyramid in the Maya ruins of Chichen Itza, a modern visitor might wonder what ancient stargazers looked for in the skies and what they saw. Once considered unresearchable, these questions now drive cultural astronomers who draw on written and unwritten records and a constellation of disciplines to reveal the wonders of ancient and contemporary astronomies.

Cultural astronomy, first called archaeoastronomy, has evolved at ferocious speed since its genesis in the 1960s, with seminal essays and powerful rebuttals published in far-flung, specialized journals. Until now, only the most closely involved scholars could follow the intellectual fireworks. In Foundations of New World Cultural Astronomy, Anthony Aveni, one of cultural astronomy's founders and top scholars, offers a selection of the essays that built the field, from foundational works to contemporary scholarship.

Including four decades of research throughout the Americas by linguists, archaeologists, historians, ethnologists, astronomers, and engineers, this reader highlights the evolution of the field through thematic organization and point-counterpoint articles. Aveni—an award-winning author and former National Professor of the Year—serves up incisive commentary, background for the uninitiated, and suggested reading, questions, and essay topics.

Students, readers, and scholars will relish this collection and its tour of a new field in which discoveries about ancient ways of looking at the skies cast light on our contemporary views.

Behind the Crystal Ball

Magic, Science, and the Occult from Antiquity Through the New Age Revised Edition