by Antonio Buero-Vallejo; edited and translated by Patricia O'Connor 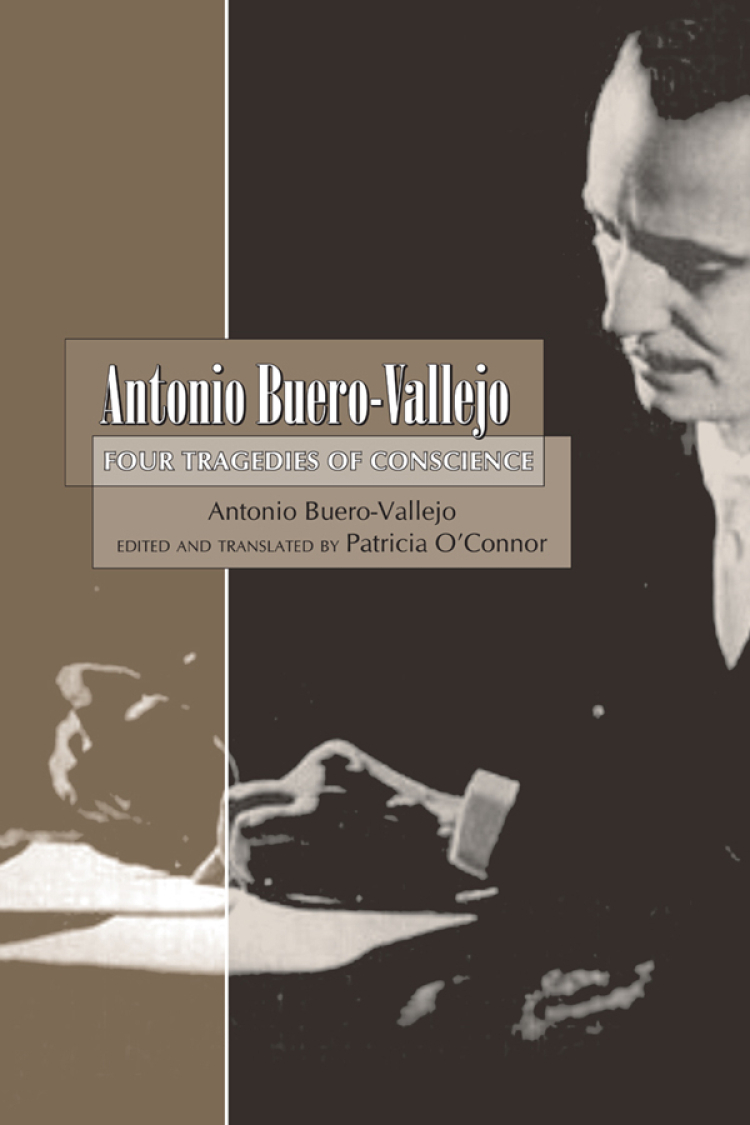 "Devising a theatrical language that trod the tightrope between honesty and the censor . . . . Buero-Vallejo gave voice to the defeated, so profoundly and subtly—using 'half words,' as an admirer put it—that the censor found nothing amiss, while the audience caught every nuance and often began applauding before the curtain fell."
—London Independent

This masterful translation of four tragedies by Antonio Buero-Vallejo (1916 -2000), Spain 's most important dramatist since the 1930s, will allow English-speaking audiences to experience the most deeply moving and intellectually rich works of one of the twentieth-century 's great authors. Patricia W. O'Connor complements vivid translations with generous supporting materials, including a reader-friendly introduction to the playwright's life and work, commentaries on the plays, and photographs of productions and playwright.

Buero-Vallejo's emblematic first play, Story of a Stairway (1949), chronicling decades in the lives of struggling Madrid families, catapulted the young author into prominence. Appearing here for the first time in English, Before Dawn (1953) is a whodunit and the riveting odyssey of one woman 's search for truth that recalls Greek tragedy. The Basement Window (1967), an Orwellian science-fiction experiment, portrays the moral climate of the late twentieth century as judged by ethically enlightened researchers of a distant future. In the first English translation of the author's poignantly relevant final play, Mission to the Deserted Village (1999), a wartime attempt to save an El Greco painting raises questions about how much of its own treasure a culture will destroy to keep it out of enemy hands.

Readers who know Buero-Vallejo's plays will celebrate O'Connor 's sparkling translations. Those who haven't yet read Buero-Vallejo will find a very moving introduction in this collection.

Patricia W. O'Connor, author of eighteen books on contemporary Spanish theater, has seen her play translations professionally produced in New York, London, and elsewhere. The Charles Phelps Taft Professor Emerita of Spanish Language and Literature at the University of Cincinnati, she founded Estreno and is a Corresponding Member of the Royal Spanish Academy.