Skywatching in the Ancient World 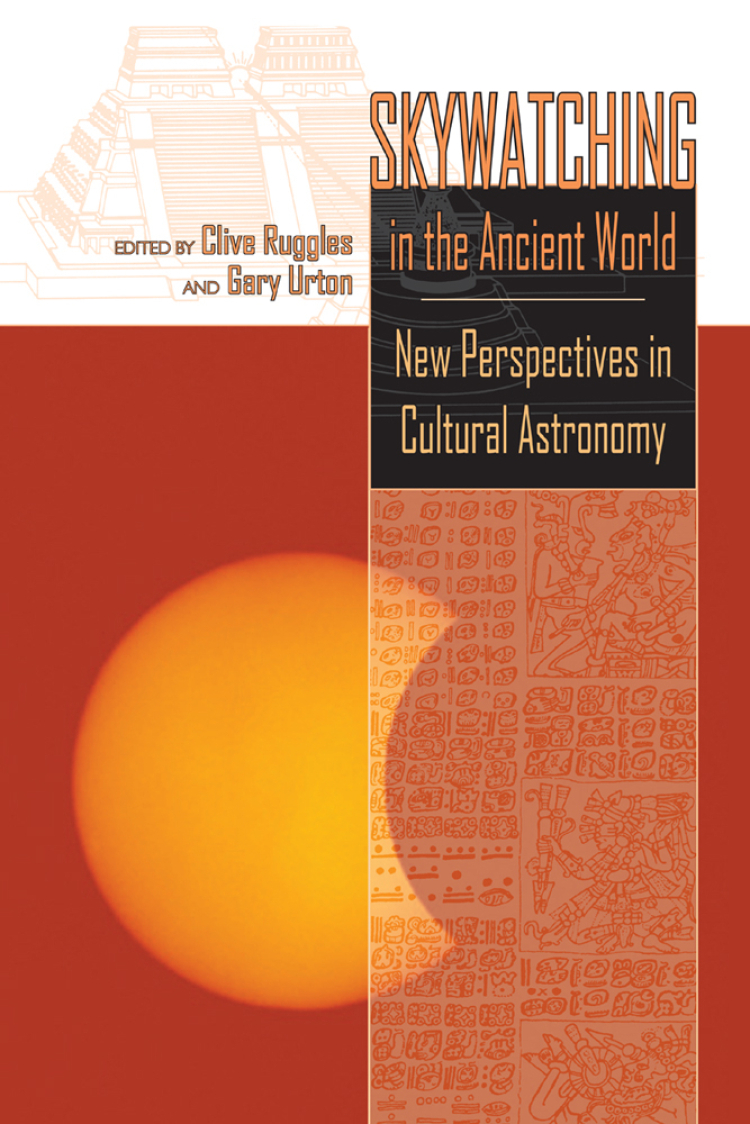 "With its stunning array of diverse approaches, from the Maya Dresden Codex to Hawaiian astronomy to the alignment of Medieval English churches . . . this volume presents a series of important articles written by eminent scholars in the field of cultural astronomy. In terms of edited volumes, it is the most important contribution to the field in recent memory."
—Grant Aylesworth, University of New Brunswick

"The series of papers necessarily utilize a diverse combination of methodological and interdisciplinary approaches to interpret past social practices related to astronomy. This book will be of interest not only to archaeologists working in Mesoamerica but also to anthropologists who 'seek to understand how perceptions of the sky have influenced, and can influence, human thought and action' (p. 12)."
—Reiko Ishihara, The Americas

Compiled in honor of Anthony F. Aveni, America's leading archaeoastronomer, Skywatching in the Ancient World offers state-of-the-art work in cultural astronomy by well-known experts in Mayan glyphic studies, cultural history, ethnohistory, and the history of science and of religions.

This collection's wide range of outstanding scholarship reveals that cultural astronomy has come into its own. The diverse topics addressed by the contributors include the correlation between Colonial Northern Zapotec and Gregorian calendars, the period of use of the Dresden Codex Venus table and the significance of the Lunar Almanacs that precede it, a new interpretation of an Inka tapestry mantle as a commemorative calendar, temple orientations in Hawai'i and church orientations in Medieval England, and the connection in cultural imagery between astronomers (science) and wizards (magic).

Clive Ruggles is Emeritus Professor of Archaeoastronomy at the University of Leicester, U.K. The Social Experience of Childhood in Ancient Mesoamerica