Neoliberalism and Commodity Production in Mexico 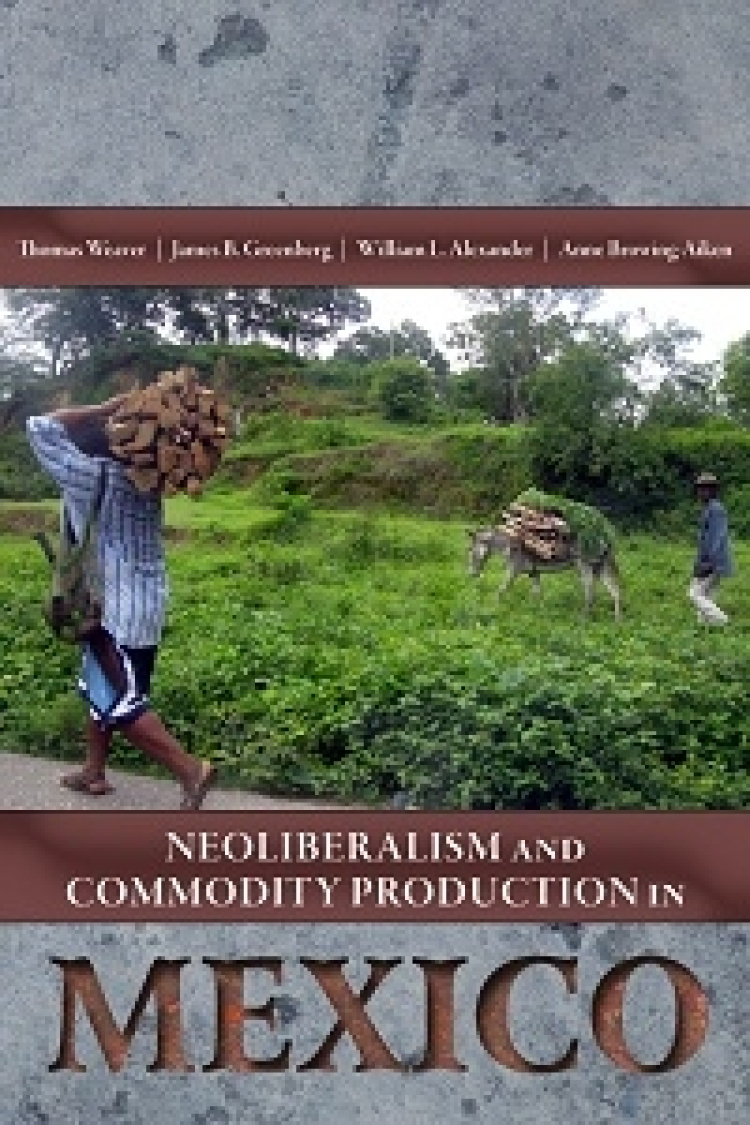 "This heavy-duty book is recommended for classroom use, for policy makers, and for those interested in modern Mexican history and society."
—Colonial Latin American Historical Review

"Neoliberalism and Commodity Production in Mexico is important for a number of reasons. . . . Some of the chapters may even become required reading on neoliberalism, and politicians, pundits, and the public would be well served to encounter the material."
—Jack David Eller, Anthropology Review Database

Neoliberalism and Commodity Production in Mexico details the impact of neoliberal practice on the production and exchange of basic resources in working-class communities in Mexico. Using anthropological investigations and a market-driven approach, contributors explain how uneven policies have undermined constitutional protections and working-class interests since the Mexican Revolution of 1910.

Detailed ethnographic fieldwork shows how foreign investment, privatization, deregulation, and elimination of welfare benefits have devastated national industries and natural resources and threatened agriculture, driving the campesinos and working class deeper into poverty. Focusing on specific commodity chains and the changes to production and marketing under neoliberalism, the contributors highlight the detrimental impacts of policies by telling the stories of those most affected by these changes. They detail the complex interplay of local and global forces, from the politically mediated systems of demand found at the local level to the increasingly powerful municipal and state governments and the global trade and banking institutions.

Sharing a common theoretical perspective and method throughout the chapters, Neoliberalism and Commodity Production in Mexico is a multi-sited ethnography that makes a significant contribution to studies of neoliberal ideology in practice.