A Religion for the Third Millennium

by Jacques Galinier and Antoinette Molinié 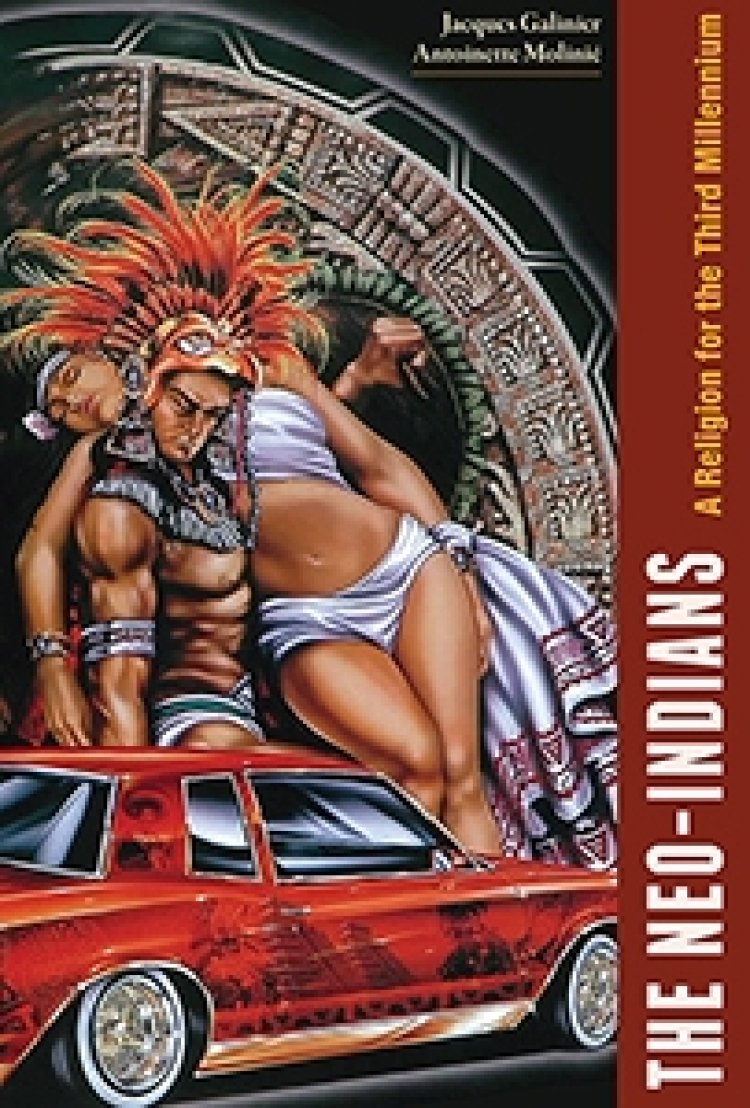 "This excellent translation will give English readers access to one of the most innovative and important anthropological publications of the past decade."
—Stanley Brandes, University of California, Berkeley

"Original and important. . . . What Galinier and Molinié give us, then, is a particularly interesting case of 'the invention of tradition' that illustrates how the past can be selectively manipulated for present-day purposes; how the local can be globalized and the global localized; how the flotsam and jetsam of New Age and occult cultures circulate and wash up on modernity's shores; how anthropologists, wittingly or unwittingly, are complicit in neo-traditional movements; and how religion, history, memory, and culture itself are malleable commodities."
—David Eller, The Anthropology Review Database

"A necessary and fascinating supplement to the more familiar discussions of North American Native religions and their relation to New Age beliefs and practices."

The Neo-Indians is a rich ethnographic study of the emergence of the neo-Indian movement—a new form of Indian identity based on largely reinvented pre-colonial cultures and comprising a diverse group of people attempting to re-create purified pre-colonial indigenous beliefs and ritual practices without the contaminating influences of modern society.

There is no full-time neo-Indian. Both indigenous and non-indigenous practitioners assume Indian identities only when deemed spiritually significant. In their daily lives, they are average members of modern society, dressing in Western clothing, working at middle-class jobs, and retaining their traditional religious identities. As a result of this part-time status, the neo-Indians are often overlooked as a subject of study, making this book the first anthropological analysis of the movement.

Galinier and Molinié present and analyze four decades of ethnographic research focusing on Mexico and Peru, the two major areas of the movement's genesis. They examine the use of public space, describe the neo-Indian ceremonies, provide analysis of the ceremonies' symbolism, and explore the close relationship between the neo-Indian religion and tourism. The Neo-Indians will be of great interest to ethnographers, anthropologists, and scholars of Latin American history, religion, and cultural studies.

They Sang for Horses

The Impact of the Horse on Navajo and Apache Folklore