Accounts Chronicling the Fall of the Inca Empire 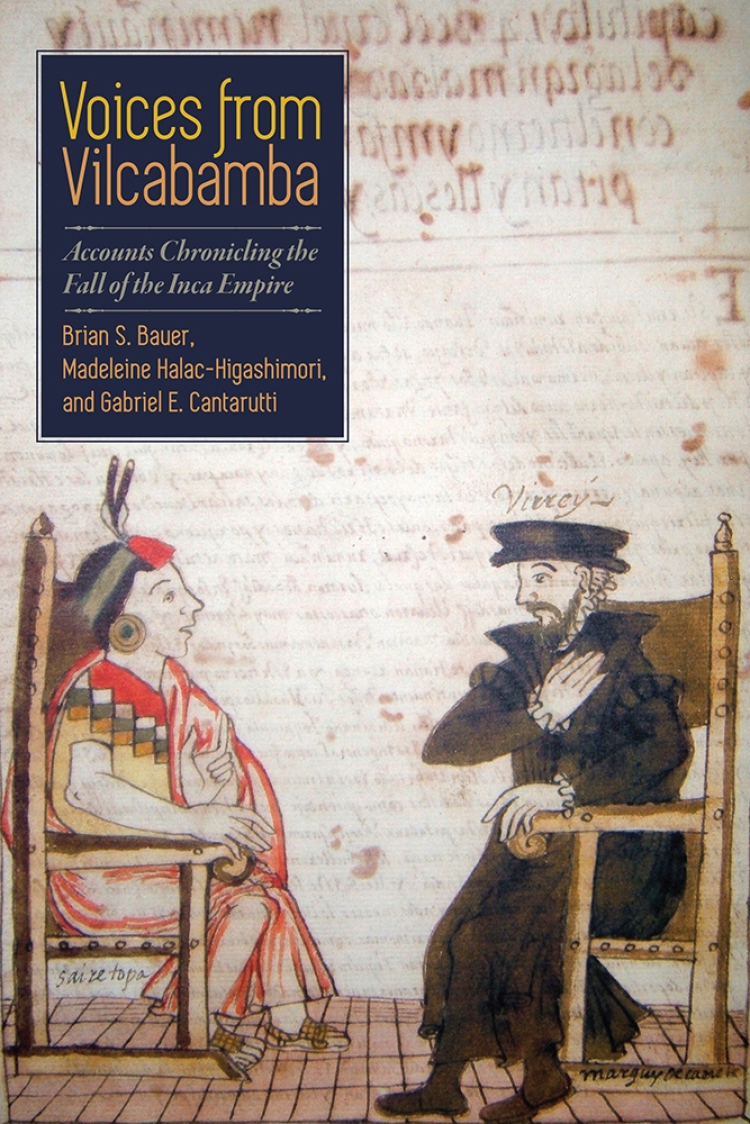 Paperback Price $28.95
Ebook Price $22.95
30-day ebook rental price $9.99
Buy Now
"Voices from Vilcabamba is a revealing project​. . . . Like all good history, the generalities are replaced with human-level portraits of self-interest, incompetence, and cruelty, and readers develop a much greater appreciation for the personal and political motivations and machinations of the day and for how slow and drawn-out the process of conquest and colonialism really was.​"
—Anthropology Review Database
​"The volume offers a welcome synthesis of​ ​the events of the late sixteenth century and presents readable and well-noted translations​ ​of essential texts. . . . Voices from Vilcabamba is a valuable scholarly assemblage that makes the Vilcabamba​ ​region intellectually accessible to an unprecedented degree. The book offers a​ ​straightforward historical narrative, solid historiography, and primary sources that​ make it possible to consider both Inca and Spanish aims and actions. It is a valuable​ ​addition to the scholarly literature on the Incas and colonial Peru.​"​
—Journal of Anthropological Research
"Voices from Vilcabamba is a fine piece of scholarship."
—Sixteenth Century Journal

A rich new source of important archival information, Voices from Vilcabamba examines the fall of the Inca Empire in unprecedented detail. Containing English translations of seven major documents from the Vilcabamba era (1536–1572), this volume presents an overview of the major events that occurred in the Vilcabamba region of Peru during the final decades of Inca rule.

Brian S. Bauer, Madeleine Halac-Higashimori, and Gabriel E. Cantarutti have translated and analyzed seven documents, most notably Description of Vilcabamba by Baltasar de Ocampo Conejeros and a selection from Martín de Murúa’s General History of Peru, which focuses on the fall of Vilcabamba. Additional documents from a range of sources that include Augustinian investigations, battlefield reports, and critical eyewitness accounts are translated into English for the first time.

With a critical introduction on the history of the region during the Spanish Conquest and introductions to each of the translated documents, the volume provides an enhanced narrative on the nature of European-American relations during this time of important cultural transformation.

Brian S. Bauer is professor of anthropology at the University of Illinois at Chicago and an adjutant curator at the Field Museum. He has published more than a dozen books on Andean prehistory and is particularly well known for his work on the Incas.

Madeleine Halac-Higashimori is a PhD candidate at the University of Illinois at Chicago.

Gabriel E. Cantarutti is a PhD candidate at the University of Illinois at Chicago. 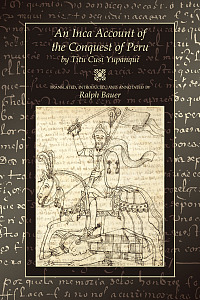 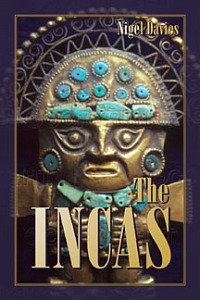 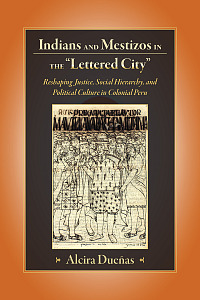 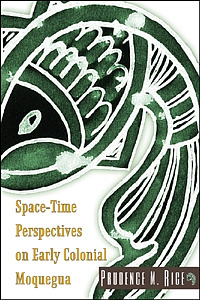 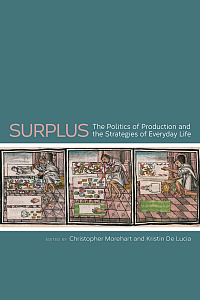 The Politics of Production and the Strategies of Everyday Life 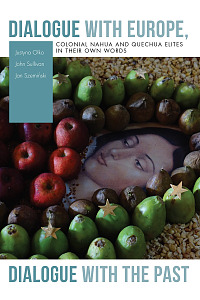 Colonial Nahua and Quechua Elites in Their Own Words