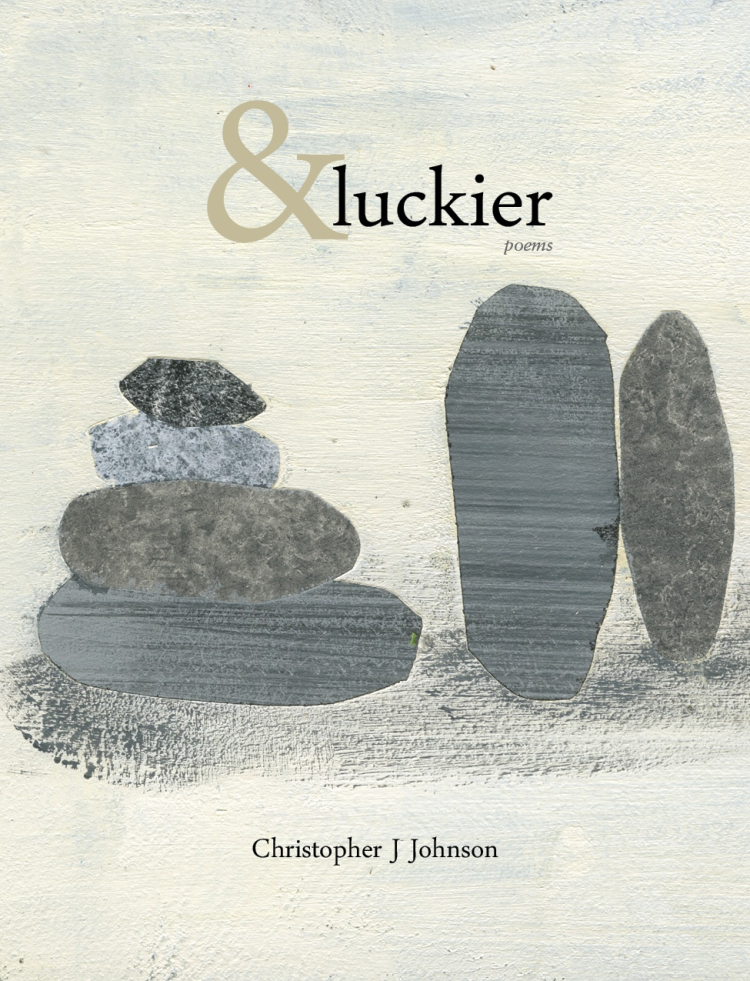 """:KJJHJB""""In """""""""""""":""":::LL"In his debut collection, Christopher J Johnson lasers into the maze of the self: 'little but stickish bones, a scarecrow / puffed-up w/ rags, smoking at the mouth.' There’s a little bit of the Modernist in Johnson’s work: he offers us inward lyrics, full of psycho-philosophic intensity, with a Poundian sense of the literary past informing every poem. His images are rich, and his sounds are lush and lodge in the ear, as when he writes, 'godlet ants in their Herculean tasks / &the porcupines smooth in their wombs.' Johnson sounds like no one else writing today. His gift is lyric, pure, and fine."

​"[A] debut book of vivid, idiosyncratic,​ ​stubbornly and gorgeously lyric poems. . . . the poems are terrific and are wholly Christopher J. Johnson’s own. They perform​ ​their own kind of civic duty: a call to not forget about the interior life, even in an age when the crises of the exterior demand so much of our attention.​"​

​"Johnson takes the title of his admirable debut collection from Walt Whitman’s Song of Myself and that influence is evident in both form and content. . . . Johnson possesses an often stunning capacity for imagery ('borealis bloomed like a bruise on the sky’s face') and employs necessarily understated rhyme."
—Publishers Weekly

In his first collection of poems, &luckier, Christopher J Johnson explores the depths to which we can know our most intimate friends, habits, and—even more so—selves. From a mosaic of coffee cups, dinner engagements, razors, walks around his city, and the wider realm of nature, the poet continually asks to what degree our lives can be understood, our joys engaged with, and our sorrows mitigated. In a voice that is at once contemporary and yet almost primal, these poems seek an affinity with the natural world, the passing of history, and the deepness and breadth of ancestry; they do not question the mystery of life but ask rather how we have become separated from and might return to a more aware place within the frame of it. These are poems rich with metaphor and music but also direct in their voice. Johnson exhibits a poetic tradition that—rather than employing academic allusions and direct personal statements—remains elusive in its use of the poetic "I." The reader is never certain if they are reading about the poet, their friends, or themselves.

Christopher J Johnson lives in Santa Fe, New Mexico, where he provides narrative content and live performances for the Meow Wolf art collective’s immersive 3D art installations. He also writes for and is manager of photo-eye Bookstore and is a book critic for the CFile Foundation. His poems have appeared in West Branch and The American Poetry Review. He is from Madison, Wisconsin.