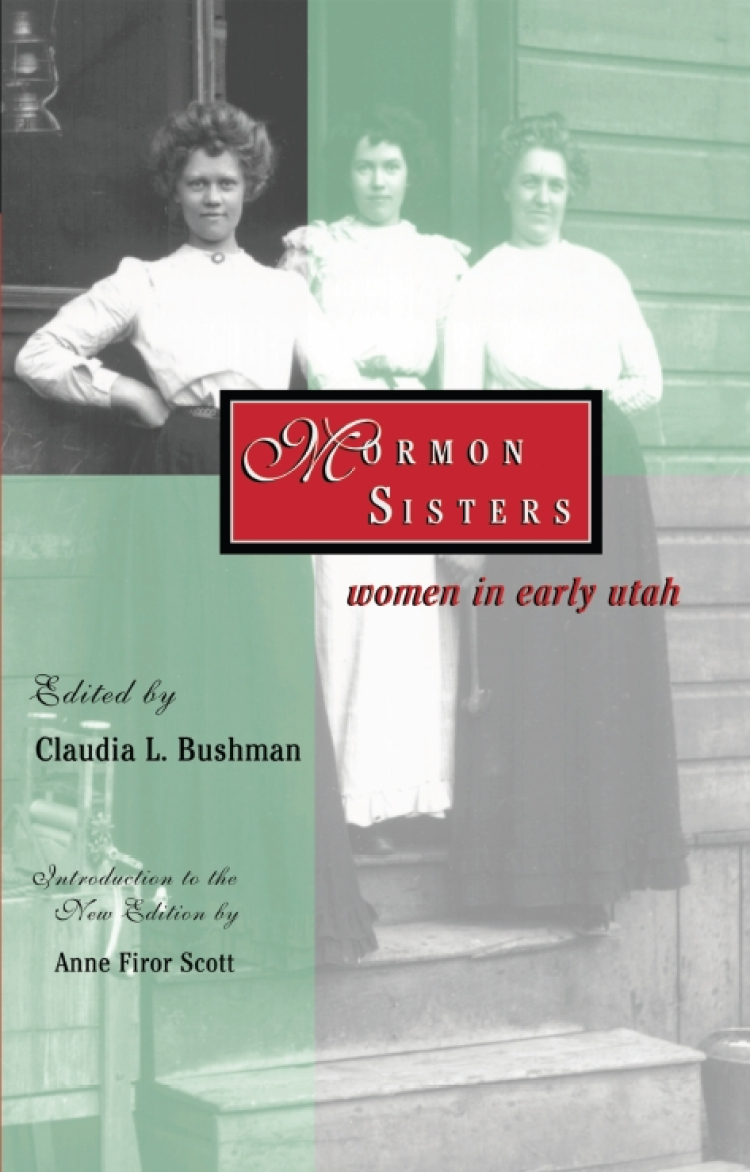 In the last twenty years, an increasing number of books on the history of Utah and Mormon women have appeared. The book that led the way for these varied studies came to be when a group of Boston-area women, connected with the periodical Exponent II (named in honor of its nineteenth-century predecessor, The Woman's Exponent), got together to publish a collection of topical essays on Utah women's history titled Mormon Sisters. The book became a minor classic in Mormon women's studies and inspired several imitators. Mormon Sisters has been out of print for a number of years. Now back in print, this new edition adds new illustrations, an updated reading list, information on the subsequent careers of the contributors, and an introduction by prominent historian Anne Firor Scott, author of numerous books, including Southern Lady.

Claudia L. Bushman is an American historian with a focus in women's history, particularly as pertains to the history of The Church of Jesus Christ of Latter-day Saints. She helped found Exponent II and established a Mormon women oral history project at Claremont Graduate University. She is a professor emerita of American Studies at Columbia University. 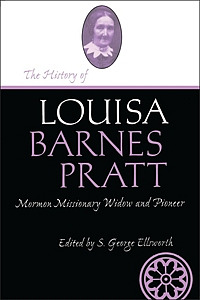 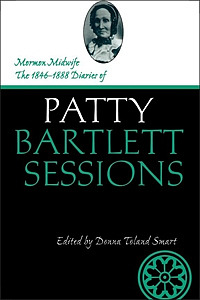 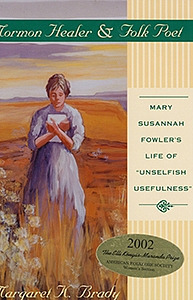 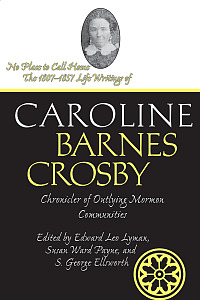 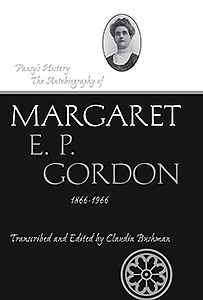 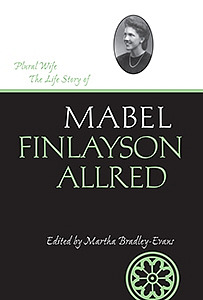