Folk Culture in the Digital Age

The Emergent Dynamics of Human Interaction 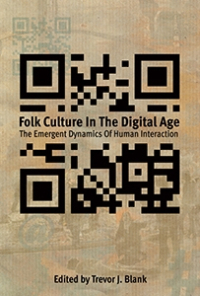 "Folk Culture in the Digital Age: The Emergent Dynamics of Human Interaction provides an important theoretical framework for understanding the various communications found on the Internet and demonstrates how they are often variations on older folkloric themes but are also unique."
—Journal of Popular Culture

"A remarkable volume. . . . It feels as though, finally, we have a collection of strong voices that have recognized the organic nature of tradition and the need to constantly re-clarify, re-justify, and rethink traditions within varying, new, and changeable social parameters."

“Folk Culture in the Digital Age is an excellent resource for scholars interested in how vernacular expressions and new media technologies interact and shape one another.”
—Journal of Folklore Research

Smart phones, tablets, Facebook, Twitter, and wireless Internet connections are the latest technologies to have become entrenched in our culture. Although traditionalists have argued that computer-mediated communication and cyberspace are incongruent with the study of folklore, Trevor J. Blank sees the digital world as fully capable of generating, transmitting, performing, and archiving vernacular culture. Folk Culture in the Digital Age documents the emergent cultural scenes and expressive folkloric communications that are being made possible by digital "new media" technologies.

New media is changing the ways in which people learn, share, participate, and engage with others as they adopt technologies to complement and supplement traditional means of vernacular expression. But behavioral and structural overlap in many folkloric forms exists between on- and offline, and emerging patterns in digital rhetoric mimic the dynamics of previously documented folkloric forms, invoking familiar social or behavior customs, linguistic inflections, and symbolic gestures.

Folk Culture in the Digital Age provides insights and perspectives on the myriad ways in which folk culture manifests in the digital age and contributes to our greater understanding of vernacular expression in our ever-changing technological world. 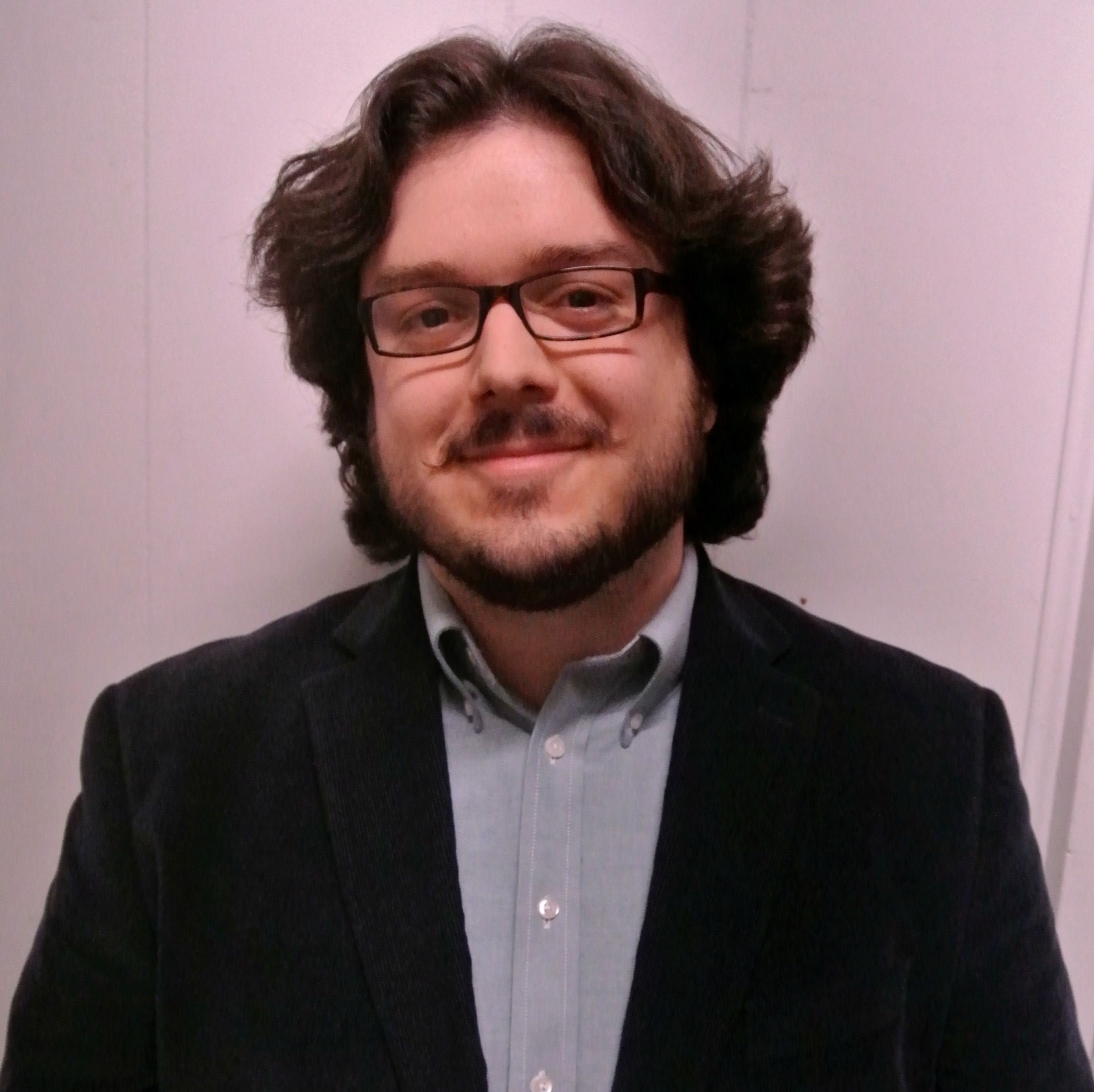 Trevor J. Blank is associate professor of communication at the State University of New York at Potsdam. He is the editor of Folklore and the Internet and Folk Culture in the Digital Age, coeditor of Tradition in the Twenty-First Century and Folklore and Social Media, and author of The Last Laugh: Folk Humor, Celebrity Culture, and Mass-Mediated Disasters in the Digital Age and Toward a Conceptual Framework for the Study of Folklore and the Internet. Follow him on Twitter: @trevorjblank.